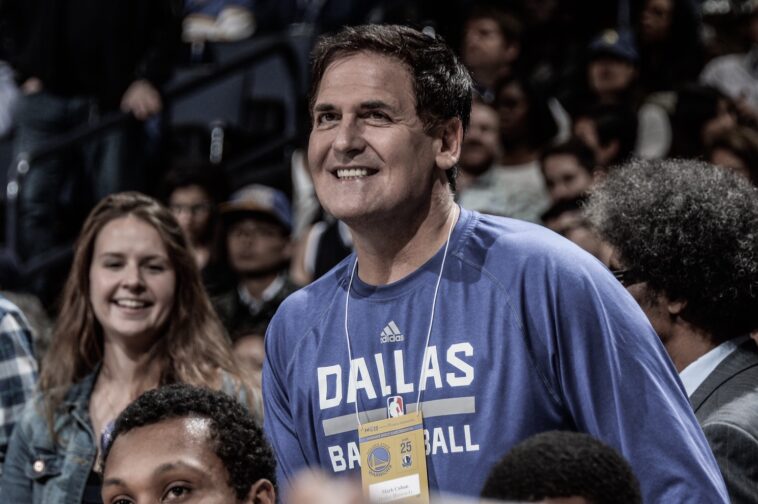 OAKLAND, CA - FEBRUARY 4: Mark Cuban, Owner of the Dallas Mavericks, attends a game between the Golden State Warriors and the Dallas Mavericks at Oracle Arena on February 4, 2015 in Oakland, California. NOTE TO USER: User expressly acknowledges and agrees that, by downloading and/or using this Photograph, user is consenting to the terms and conditions of the Getty Images License Agreement. Mandatory Copyright Notice: Copyright 2015 NBAE (Photo by Andrew D. Bernstein/NBAE via Getty Images)

Mark Cuban went on WFAA yesterday and dropped this optimism nugget that we all need right now:

“I mean you know no one has perfect information right now, and so all decisions are tough. But, you know, if I had to guess based off the people I’ve talked to at the CDC and other places — I would say that the over under would be June 1, and I’m taking the under.”

Now I don’t actually think that this can happen just because of everything I read online and that Adam Silver himself said that he doesn’t anticipate this puppy coming back until June or July. So I really don’t know what to believe. I know this is going to be really hard to believe but I am not a doctor by any means. So I just watch TV during these hard times and listen to what the doctors are saying and from all I am hearing this might be delayed for a long time. Who knows. But at least Mark Cuban saying this gives us some glimmer of hope that not only will sports be back soon but normal life could resume as well.