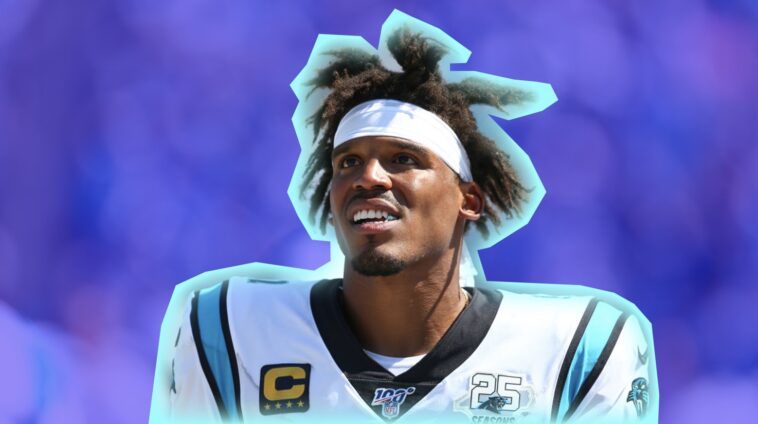 The market for Newton doesn’t seem to be what Carolina hoped for. According to The Athletic’s Jourdan Rodrigue, Newton is expected to be released soon.

This week, Carolina agreed to a three-year deal with free agent quarterback Teddy Bridgewater. They have been unable to consummate it due to coronavirus restrictions which have prevented him from having his physical done. With Bridgewater expected to be the new QB1 for the Panthers, Newton’s services are no longer needed. Once he’s on the free market, he’ll draw interest from other teams.

Panthers: we’re trying to trade Cam
Panthers an hour later: we’ve signed Teddy
Panthers now: why will no one trade for Cam

This comes two days after Cam Newton was given permission to seek a trade, but he claimed he never wanted out in Carolina… Apparently, he was “forced” into this situation.

“You forced me into this.”

Cam Newton responds to the Panthers' post about giving him permission to seek a trade. pic.twitter.com/03Oq1xBCmH

Looks like Cam Newton will be released shortly… Now, where could he end up?