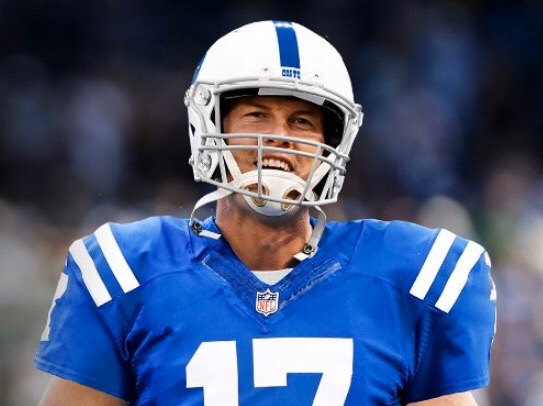 The Quarterback carousal continues, and the next domino falls as Phil Rivers is signing with the Indianapolis Colts.

Former Chargers' QB Philip Rivers and the Colts reached agreement on a 1-year deal, per source.

25 million for one year makes perfect sense for Phil Rivers behind a good offensive line and a head coach that works wonders for quarterbacks this could springboard the Colts to the top of the AFC South. I like this as a one year deal that is low risk for the Colts.