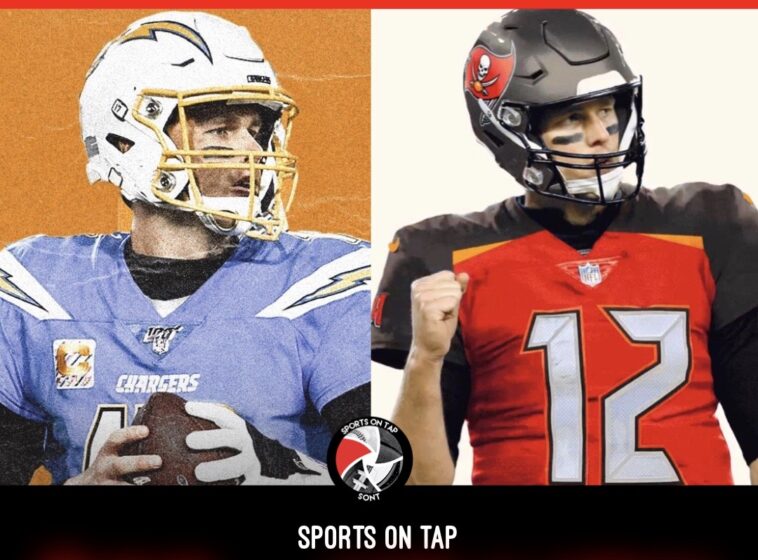 Tom Brady told the world Tuesday that he won’t be back with the New England Patriots in 2020, and while the six-time Super Bowl champion had nothing but kind words for the Pats upon departing, it is apparent money may have played a part in his decision. Honestly, what is 2020?!

According to NBC Sports Boston’s Tom Curran, the Patriots simply “never” made a “tangible effort” to keep Brady in New England, allowing the quarterback to “say what he wanted” during the NFL’s legal tampering period rather than initiate contract negotiations on their own. Ultimately, per reports, Brady met with Patriots owner Robert Kraft on Monday night and had a “positive, respectful” but “very sad” conversation. During that conversation, the Pats apparently “gave Tom a number,” according to the Boston Globe’s Ben Volin, and Brady simply “didn’t want” that number — so much so that he’s since opted to publicly move on.

Even before Brady announced he would be leaving the Patriots on Tuesday morning, the Buccaneers had already become -150 favorites to sign the six-time Super Bowl champion. According to SportsBettingDime this morning The Patriots were still the second-favorite at that time, meaning that teams like the Chargers (+600) and Raiders (+1200) will likely see their odds get shorter in the coming hours and days.

The Buccaneers and Chargers are reportedly offering Tom Brady $30 million PLUS annually ?? pic.twitter.com/q02Wp6djRh

It’s so odd to actually think that Tom Brady is leaving the Patriots, to see him in another jersey is just weird. What’s even more odd, is the fact that his last pass with the Patriots was a pick-six in the playoffs… and fans look like they have begun the burning of the jerseys….

The Las Vegas Raiders were previously reported to have interest in Brady as well, especially at a $30 million per-year deal, but they have since reportedly landed former Tennessee Titans starter Marcus Mariota, who figures to compete with Derek Carr in 2020.