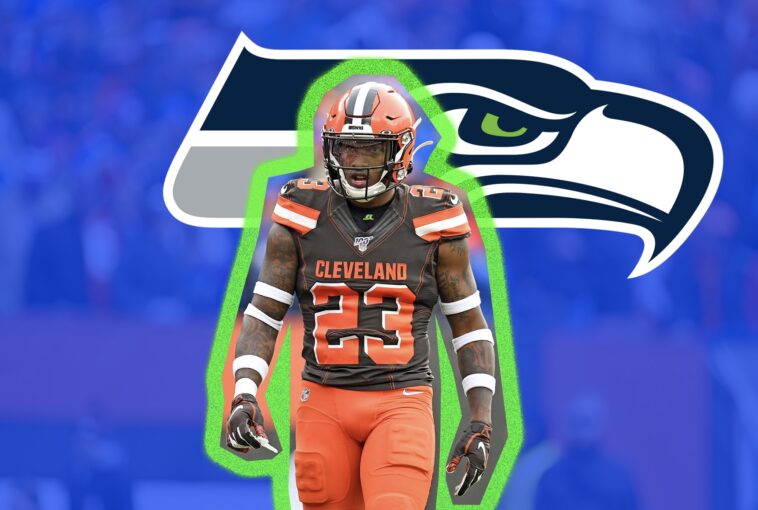 The legal tampering period of the NFL’s free agency has begun, and the Seattle Seahawks are reportedly interested in free agent defensive back Damarious Randall, according to ESPN’s Josina Anderson.

I'm told of the teams expressing preliminary interest in impending free agent S Damarious Randall, the #Raiders, #Seahawks & #Skins are the teams Randall would most likely entertain to join, as of now, per source.

REPORT: Seahawks to be aggressive in FA

As the Cardinals traded for superstar WR DeAndre Hopkins, it seems like the right time for the Seahawks to be interested in getting some more assistance in the secondary!