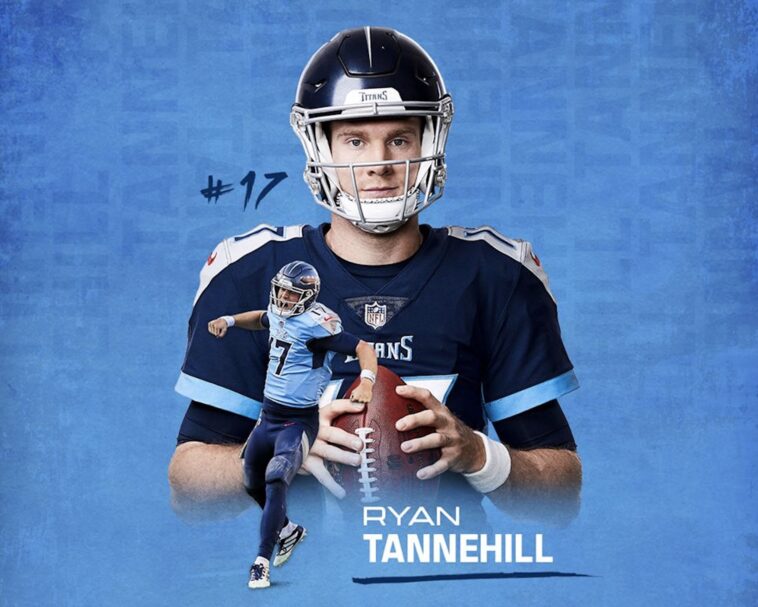 The reigning NFL Comeback Player of the Year is coming back to Tennessee. Quarterback Ryan Tannehill, who helped the Titans to the AFC Championship Game, has agreed to an extension with the Titans, NFL Network Insider Ian Rapoport reported.

Ryan Tannehill has agreed to terms on a new four-year contract with the Titans, per source. Here’s the numbers:

The terms on a contract extension are worth $118 million over four years with $62 million fully guaranteed. Tannehill turned his career around after taking over for Mariota and leading the Titans to an amazing playoff run.

The deal has a couple of implications for other players. Barring agreement on a long-term deal, the Titans now have little reason not to use the franchise tag on running back Derrick Henry before Monday’s deadline to apply it. That will ensure Henry stays off the market and buy more time for contract talks. Plus, what does this mean for Tom Brady?