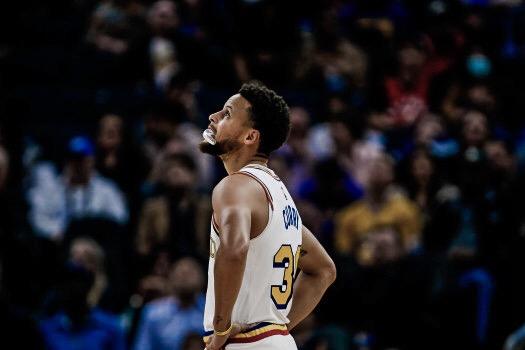 The city of San Francisco has banned gatherings of more than 1,000 people. This includes Golden State Warriors games.

The Warriors, league sources say, will be directed to play host to the Nets on Thursday night at Chase Center in a game CLOSED to fans

Warriors stil meeting on the matter and further direction could come from league owner’s call this afternoon, per sources. For now, the Chase Center is expected to be empty for game vs. Brooklyn on Thursday. Warriors are away until March 25th, so that buys them time at Chase. https://t.co/52xXvFXSaw

So more and more cities are cancelling events due to the Coronavirus. This has been the hot topic in the sports world where many people think the NCAA tourney and the rest of the NBA season could be played with no fans. But the city of San Francisco declared there could not be gatherings of more than 1,000 people including Warrior games (and probably Giant and Athletic games once MLB starts?). Now the Warriors haven’t made an official statement yet but you can see the writing on the wall. It’s most likely going to happen. And something tell me we will be hearing more news like this as the day trickles and the NBA is going to have a big decisions to make on the rest of the season.