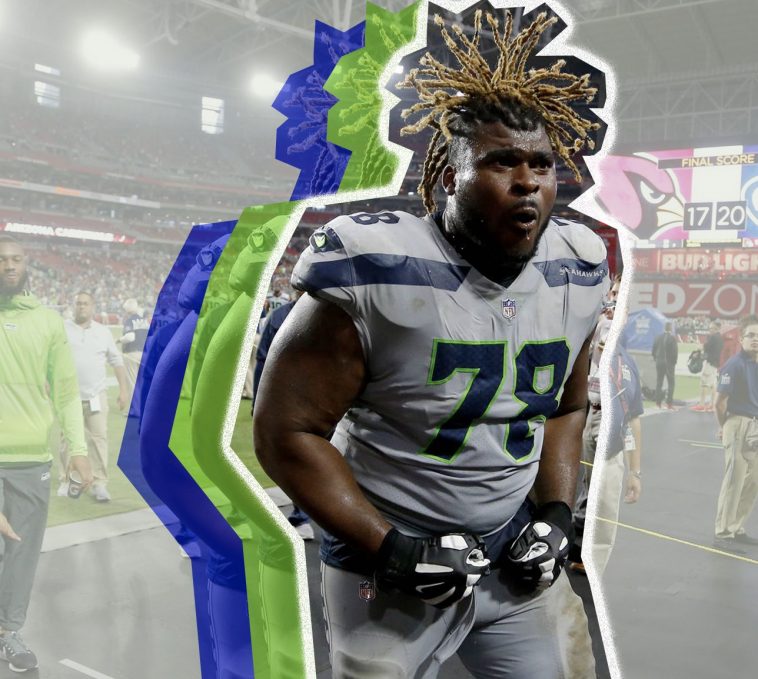 Seattle Seahawks guard D.J. Fluker is showing us that he’s probably not dealing with that lingering hamstring issue that he had this year, and he’s not planning to let anyone take his starting job in 2020… This is impressive.

“Actions speak louder than words,” Fluker wrote in the post, in which he made pulling a truck look rather easy. Fluker remains under contract for the 2020 season, and while there is speculation he could be cut in order to conserve cap space, for now he is expected to be the team’s starter at right guard.

You could say DJ Fluker is a strong man… woah ? #Seahawks pic.twitter.com/ePkXuwCX6P

This isn’t the first Seahawks lineman we’ve seen do this, Hall of Famer Walter Jones used to do this in offseason workouts too!