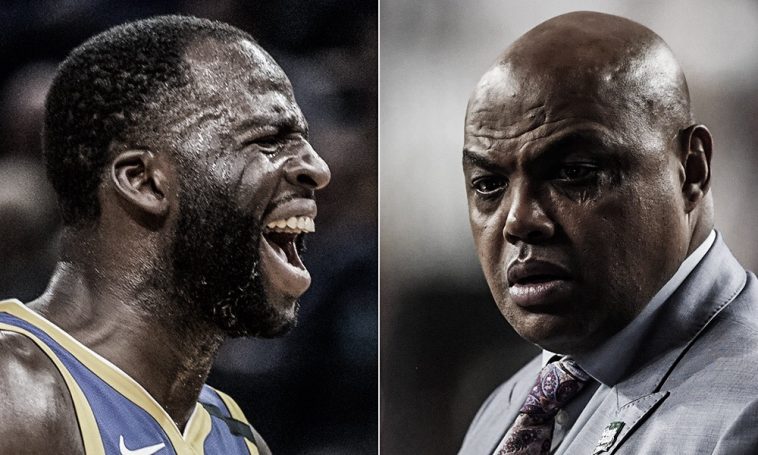 Draymond Green on the recent TNT criticism: “(Charles) Barkley should stop before I take his job. Because I can do that well, too…He also can’t talk basketball with me either. Not smart enough, not qualified. No rings, can’t sit at this table.” pic.twitter.com/AmGw6jZidE

I mean I have to give the win here to Charles Barkley. First of all his comments make way more sense than the “You have no rings” argument. That argument is just weak stuff. But what is under rated here is the Charles Barkley going after Draymond Green’s looks by saying he has a face for radio and not voice. I think we have a unanimous decision here to reward Chuck with the win in the Draymond versus Charles battle.