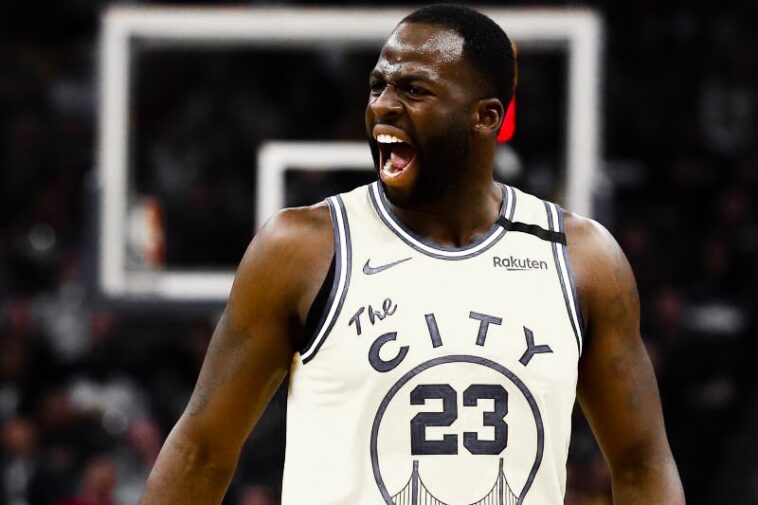 Draymond Green on the recent TNT criticism: “(Charles) Barkley should stop before I take his job. Because I can do that well, too…He also can’t talk basketball with me either. Not smart enough, not qualified. No rings, can’t sit at this table.” pic.twitter.com/AmGw6jZidE

Whoa Draymond relax. Draymond is all out of shape because Chuck ripped him for having a down year since the Warriors don’t have stars and he made fun of Draymond for having a triple single:

And the drama between the two goes back several years now..

"If he feel that strongly about it, then punch me in the face when you see me.

"If you not gonna punch me in my face when you see me then shut up."

-Draymond Green on Charles Barkley saying he wants to punch Green in the face #Warriors pic.twitter.com/mM5pGuiyCX

See here’s the thing. Draymond and Chuck are very much alike. And when two people are very similar friction tends to happen. And that’s what is happening here. I like both Chuck and Draymond here but for Draymond to use the old “no rings” argument on Charles is weak. This win is for Chuck.