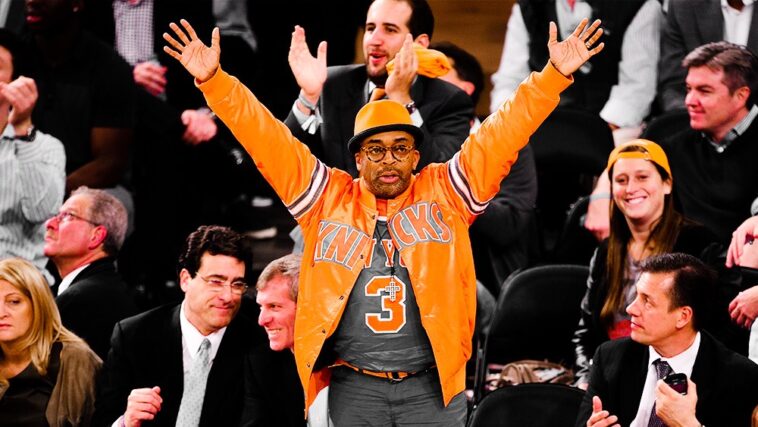 Things aren’t smooth sailing in New York and MSG lately. I mean to be honest it’s been a long time since things were good. But earlier this week Spike Lee said he’d be no longer attending games this season because of a public fued with James Dolan.

And now today fans were escorted out the building for chanting “sell the team” during the Knicks game where they were getting blown out by the Utah Jazz:

Fans were escorted out of MSG after chanting "sell the team" ? (via tom_rochh/Instagram)

Look as neither a Knicks fan nor not a Knicks hater; I have to say I feel bad for the fans. Knick fans have been loyal long enough. The team is a complete mess, James Dolan is the definition of a clown and yeah he should sell the team. His daddy gave him the team and Dolan seems to barely care. The guy is more interested in playing music and being a complete and utter disaster of an owner. So really, yeah sell the damn team.