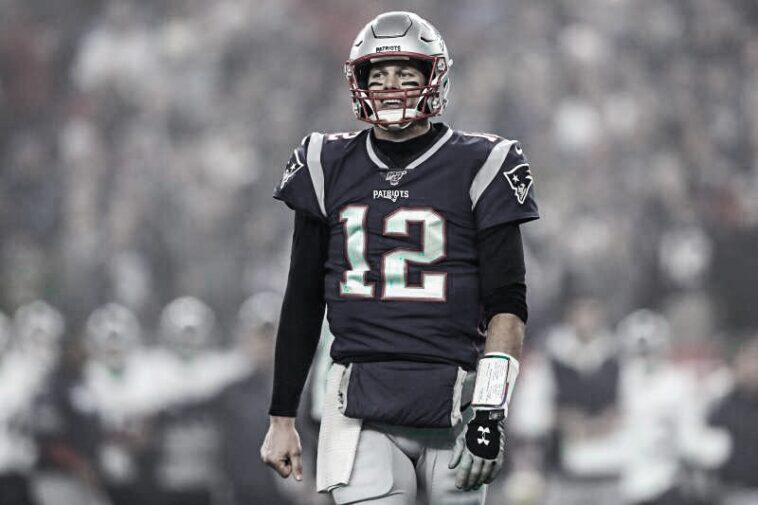 And according to Pro Football Talk:

The speculation of Brady to the 49ers won’t go away. … If Brady arrives, it would be the ultimate Peyton-Manning-takes-the-field-and-Brock-Osweiler-reacts-with-body-language moment. The 49ers wouldn’t be able to afford both players, and Garoppolo wouldn’t want to stay. (Brady probably wouldn’t want him there, either.)

Garoppolo would be traded. (Possibly back to the Patriots.) And he’d arrive at his new team with an affordable $25.4 million compensation package for 2020, plus the next year at $25.5 million and then one more season at $25.6 million. The 49ers would absorb a cap charge of only $4.2 million, thanks to a low signing bonus.

Now talking about big picture thinking here this would be massive right? Tom Brady would head home to finish his career with a 49ers franchise that last won a Super Bowl with Steve Young and of course there is the whole thing with Jimmy G heading back to New England where Bill Belichick at the end would in a way win this battle. How you might ask? He would get the QB he wanted in Jimmy G and he would have won two Super Bowl’s with Tom Brady since he traded Jimmy G. Now, do I believe these rumors? No. I don’t think this is happening. But the possibilities are pretty remarkable and we are now in an all time high Tom Brady rumor season.