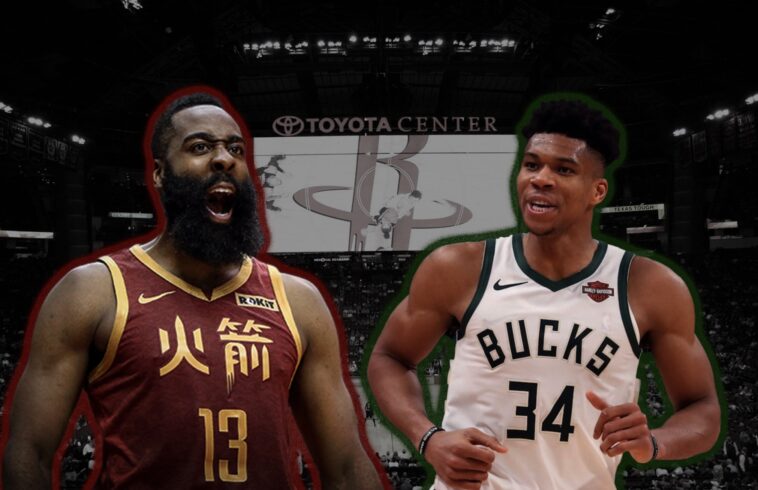 It’s another feud sparked by getting picked over for a team on the playground, this time featuring James Harden and Giannis Antetokounmpo.

The last two NBA MVPs have been trading jabs this month after Antetokounmpo picked Kemba Walker over Harden in the All-Star draft.

“I want somebody that’s going to pass the ball,” Antetokounmpo said with a laugh when asked by Charles Barkley on TNT why he didn’t want “a dribbler,” with Harden available for the taking.

The beef was only just beginning, it appears.

After the All-Star game — won by Team LeBron, who drafted Harden with the next pick after Walker — Antetokounmpo doubled down and said offensively his team was targeting whoever Harden was guarding because they believed they could score on him.

Now the Rockets star guard is firing back and he’s not going lightly.

"None of them can mess with me"