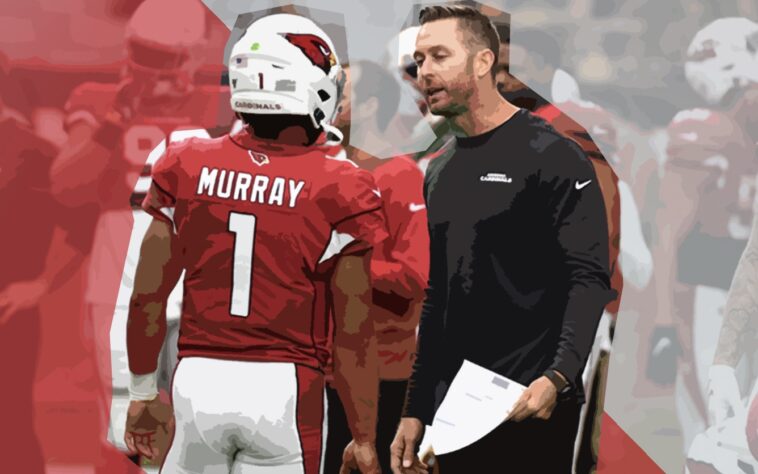 The Arizona Cardinals went 5-10-1 in Kliff Kingsbury’s first season as head coach. The team won two more games than they did in 2018 and lost three less. Kyler Murray won offensive rookie of the year. They are trending in the right direction, but very early in the year Kingsbury couldn’t imagine such success. In fact, Kingsburgy told Ryan Russillo that during the first half of the first game of the season, he thought he was going to get fired.

“I’m not exaggerating, I was thinking, ‘I can’t believe I just bought that house. I’m gonna be here two games and they’re gonna fire me,’” he said. “That was about the highest anxiety I’ve ever had on the sidelines. Truly anything we tried to do was a complete disaster.”

“I remember thinking, ‘I cannot believe I spent that much on a house, I’m screwed on this deal because this is going to be a short stay and I don’t know what we’re going to do,’” he said.

The Cardinals ended up tying the Lions in that game after falling behind 17-3 at the half. This story from Kingsbury is one of most human things a football coach has ever admitted. It’s also funny because if he were fired the Cardinals would still have to pay him quite a bit of his salary and he probably could have kept making his house payments.