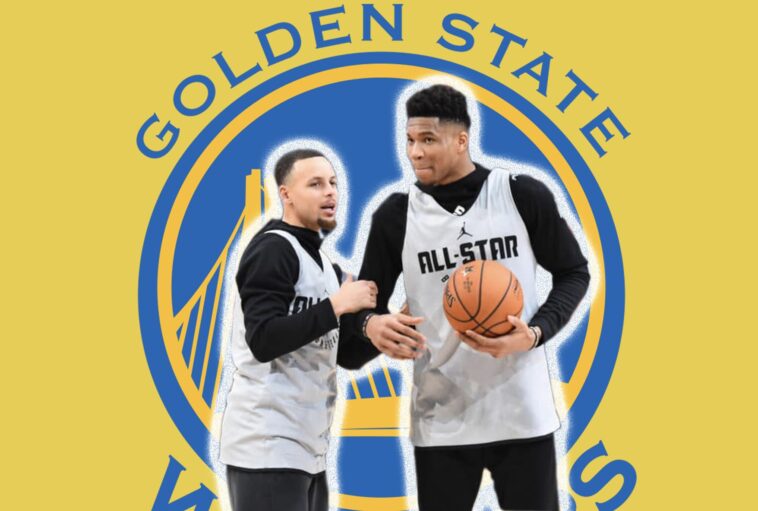 The Golden State Warriors might be down and out for the 2019-2020 season, but they aren’t making this a regular thing in the future. This team will be back to their winning ways next season and possibly even stronger than before.

Not only did they trade for Andrew Wiggins, but the franchise could be planning a possible trade for the Milwaukee Bucks’ Giannis Antetokounmpo.

According to a recent report from Eric Pincus of Bleacher Report, some people around the NBA believe the Warriors got a first-round draft pick and Andrew Wiggins for the sole purpose of flipping it to possibly acquire Antetokounmpo.

“Some around the league believe the Golden State Warriors acquired a first-round pick from the Minnesota Timberwolves, along with Andrew Wiggins, with the notion of a potential future trade with the Bucks.”

Giannis to Golden State is in play if the Bucks fall short this season:

"You thought Durant and the Warriors were good? Giannis, Steph, Draymond and Klay. No thank you… That is a 5-year dynasty." — @ColinCowherd pic.twitter.com/HtLN6nKdcj

Oddly enough, while the Warriors are in last place and have no chance of making anything positive out of this year, they are bringing back Steph Curry… It makes no sense to me.

Steph Curry comes back on Sunday, and I will never understand it. You can say 'for the fans,' but if you were a REAL Warriors fan, you want that No. 1 pick and no health scares for next year….

At least we get to be entertained, something he is really good at doing @SONTHoops