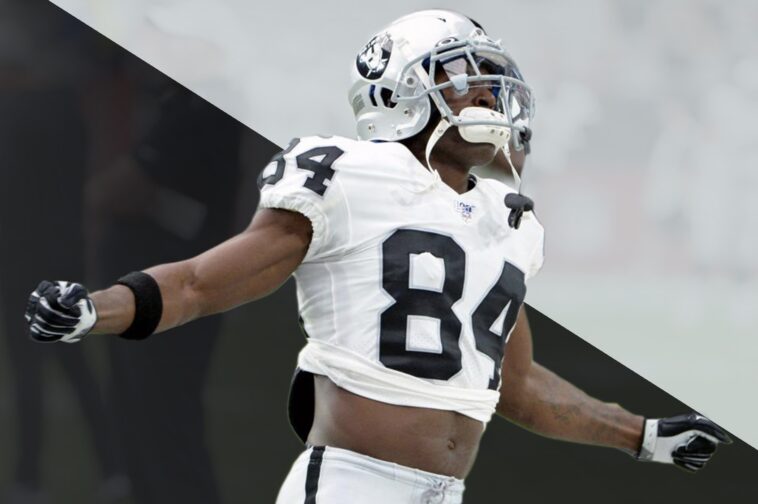 Troubled NFL wide receiver Antonio Brown is still awaiting the league’s decision on their investigation into the sexual assault and rape claims against him by a former trainer.In the meantime, the controversial WR is trying to narrow down which team he will be signing with in 2020.

Brown, who said he is going to Indianapolis to meet with teams at the NFL Scouting Combine, tweeted out a picture of himself rocking a Las Vegas Raiders cap and his caption seems to suggest that he is hoping for a reunion.

ESPN reported an independent arbitrator will preside over the hearing and determine whether the Raiders owe Brown any portion of his contract.

The dispute is tied to the three-year, $50 million contract that Brown signed with the Raiders that includes a total of $30 million in guaranteed money.

Antonio Brown’s grievance against the Oakland Raiders over lost wages (including $30M in guarantees) will be heard by an arbitrator in May, per source. The grievance over his $9M signing bonus with Patriots has not yet been scheduled.