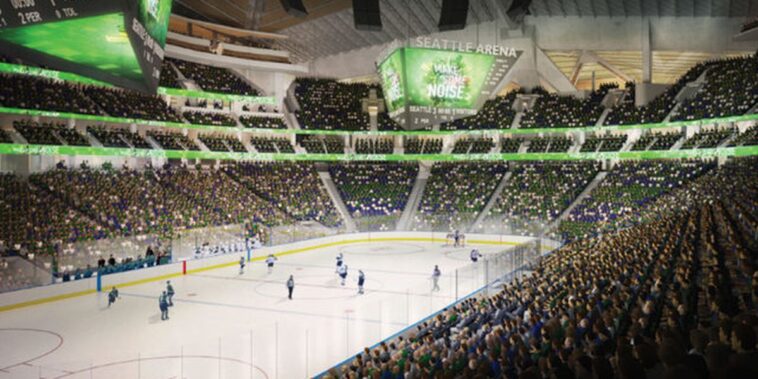 We’re teaming up with the Seattle Center Monorail to provide an efficient and reliable way to get to and from The New Arena at Seattle Center.

Source: As part of a comprehensive, next-generation transportation plan for fans attending events at the New Arena at Seattle Center, NHL Seattle announces two significant actions Tuesday: One, the franchise is entering into a partnership with the Seattle Monorail which includes making capital improvements. Two, NHL Seattle will offer subsidized public transit for all fans attending hockey games at the New Arena.

This is pretty awesome. Love the NHL in Seattle is doing little things here to grow their brand and grow the fan experience. And having the NHL be in Seattle Center and having this experience available is going to just be another plus to the Seattle Hockey life and the growth of our city being a major metropolis. Oh, and years from now this will be how we get to Sonic games also.. we hope!