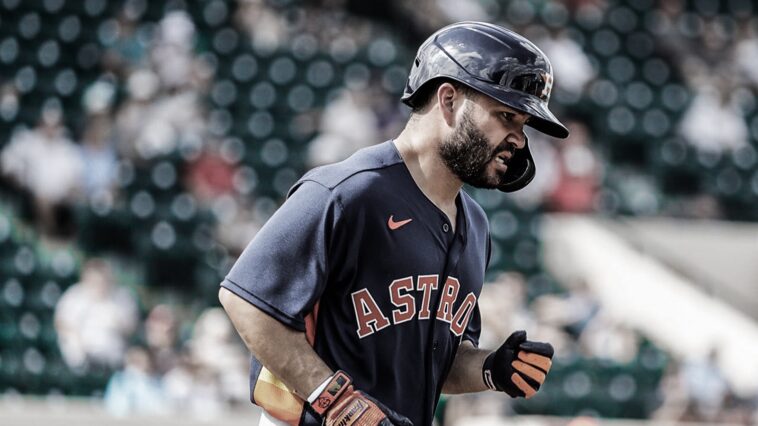 In hist first Spring Training game of course Houston Astros cheater Jose Altuve was going to be met with boos from the crowd.

Tough to watch? Not. He made it through his first at bat without being hit by a pitch. But later in the game he was hit with a curveball. Look, it was probably accidental to be honest. Unless Nick Ramirez is some sort of genius who wanted extra satisfaction of making a the pitch look like it was unintentional but really he meant to hit Altuve with a curve. I highly doubt it. The coincidence though is just too good not to blog about. The game was not televised but luckily the internet exists and someone posted the video online: