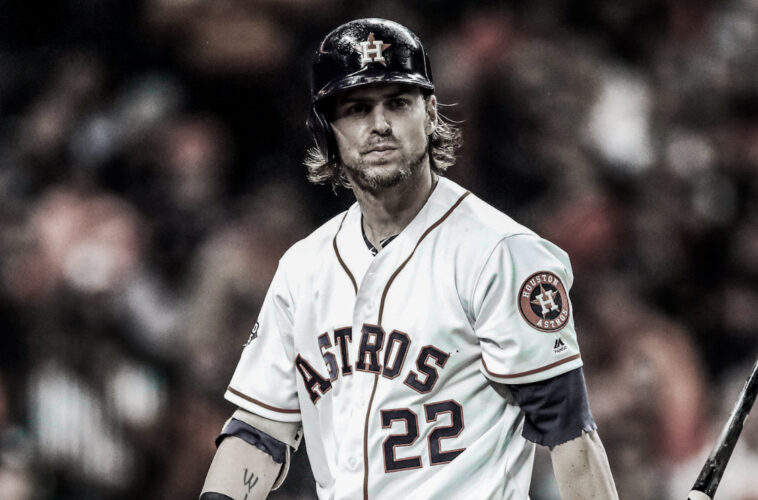 Josh Reddick says he and other Astros are getting death threats https://t.co/jsPSliTOr4 @abc13houston

HOUSTON, Texas (KTRK) — If the rhetoric from rival players offers any indication, the Houston Astros have targets on their backs.

And while opposing pitchers may not show mercy to Astros in the batter’s box this season, the team may have to deal with the realization of threats from the public.

Alright, let’s leave the kids out of this. This story sucks. I hate what the Astros did but this isn’t the time to get nasty and try say bad things about kids. Ridiculous. I love sports, but I hate when people act this way. It’s just absolutely wrong.