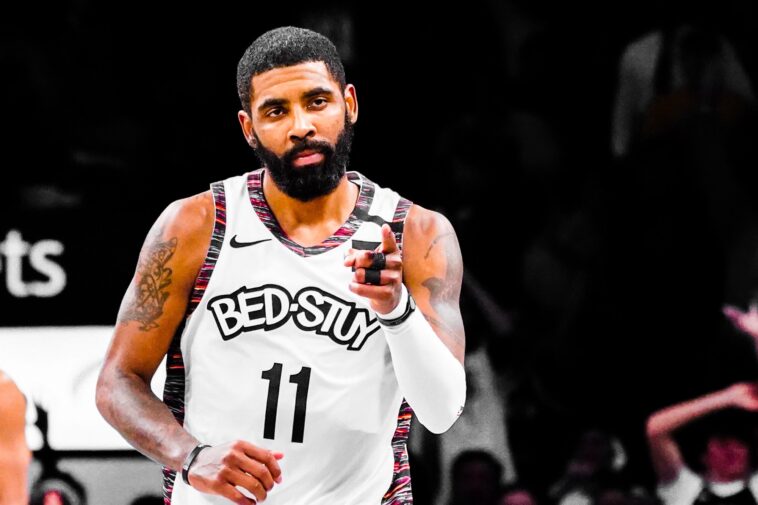 Breaking: Kyrie Irving to miss the remainder of the season and undergo shoulder surgery, per Nets GM Sean Marks. pic.twitter.com/wH6mMVqc7d

The Brooklyn Nets were the talk of the NBA during the off-season after Kevin Durant and Kyrie Irving decided to sign in Brooklyn. Well year 1 is more than half way over and KD isn’t going to play this season and now Kyrie is out for the year. Don’t know what that means for the future of the franchise but when you put all your eggs in the Kyrie basket (who always gets hurt) with the hope that KD comes back from a torn Achilles as one of the top 3 players in the world is risky business. Add to the fact that Kyrie seems to be one of the most unlikable teammates in the world… year 1 has been a disaster to say the least.