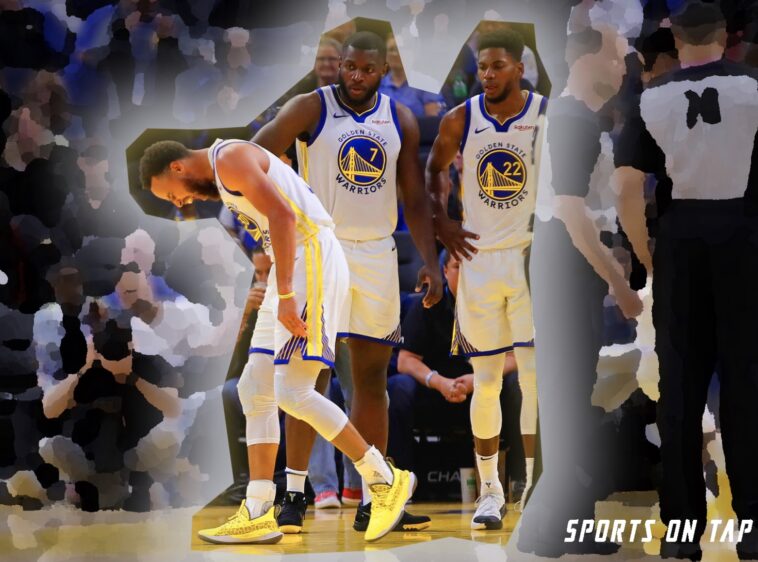 After an epic NBA All-Star weekend that has many of us talking about ‘the best all-star game ever,’ there has been some shocking numbers released on the NBA local TV ratings… Especially in the Bay Area for the Golden State Warriors.

Local ratings for 27 of the NBA’s 30 teams (with the Utah Jazz, Memphis Grizzlies, and Toronto Raptors not included) are in at the league’s All-Star Break, and the news is not very good for the Association.

According to the ratings data compiled by the Sports Business Journal, those 27 teams are down 13% on their local RSNs, with 14 of the 27 experiencing declines in viewership. This news follows a similar trend to the national landscape, where ratings have dropped by 12%, from 10% on ESPN to to 13% on TNT and 16% on ABC.

Per Awful Announcing – The local story for the NBA isn’t encouraging. The Golden State Warriors, who have dominated the NBA’s local ratings for the last few years, saw their ratings decline by a staggering 66% on NBC Sports Bay Area. That’s the second-largest decline in the league (behind only the Denver Nuggets, down 72% on Altitude, which is beset by carriage issues), and has also knocked the Dubs out of the league’s top five overall. No team is averaging even a 4.00 rating in their local market, and just seven (Spurs, Bucks, 76ers, Thunder, Lakers, Blazers, Celtics) have hit 3.00. 11 teams can’t even get a 1.00 rating locally, including both New York teams (0.85 for the Knicks on MSG and 0.45, the league’s third-lowest mark, for the Nets on YES) and the Clippers (whose 86% rise to a 0.97 on Fox Sports Prime Ticket is the league’s highest local increase).

I will always tell you that Bay Area fans doing this to the numbers doesn’t surprise me… but as a whole this has to be a little shocking. I would understand the national ratings being lower, but not locally… You would assume that local numbers always stay pretty consistent just like baseball despite their national status.

Bay Area fans are fans when things are good. This has been clear for years with the Warriors, the 49ers, the Giants and As… just the Raiders have the loyal fan base. https://t.co/4wjayplOoJ