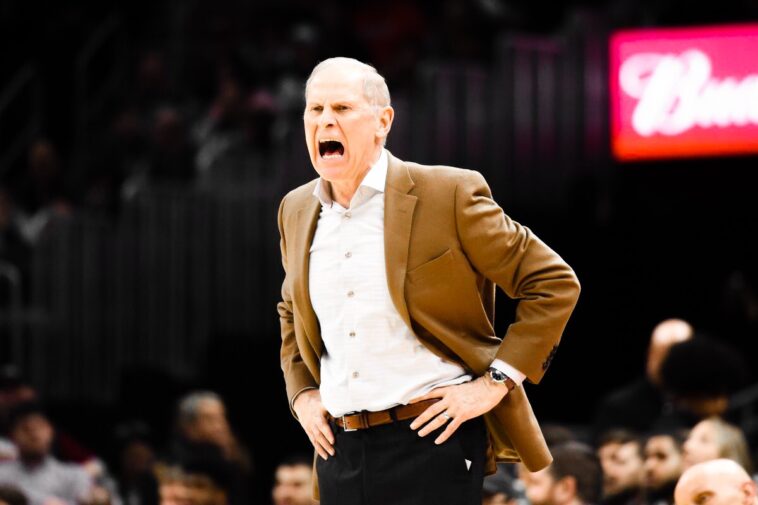 John Beilein is leaving the Cavs, JB Bickerstaff to take over as head coach, per @wojespn…

He has lasted a total of 54 games in Cleveland… his first year in the NBA. pic.twitter.com/Mgcm1Rypn4

Well damn. That didn’t last long. 20/20 hindsight says he should not have left Michigan. The guy you kind of figured wasn’t really an NBA guy. It seems like any time an older college coach leaves the NCAA to join the NBA it doesn’t work. Meanwhile, it seems like the Brad Stevens of the world it works. Anyways, what a horrid tenure.