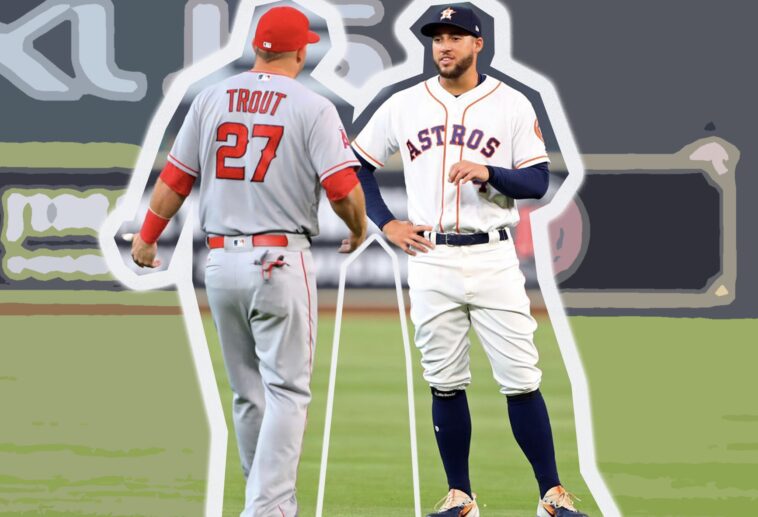 The world of baseball is still angry over the Astros cheating to get a World Series…. Yet, the players STILL have no punishment… Mike Trout, a division rival, and the best player in baseball, thinks we need to see more punishment.

“I don’t agree with the punishments, with the players not getting anything. It was a player-driven thing,” Trout told reporters Monday. “It sucks because a guy’s career’s been affected and a lot of people lost jobs. It was tough.“Me going up to the plate and knowing what’s coming would be pretty fun up there. A lot of guys lost respect for some of the [Astros players]. It seems like every day something new comes out.”

Mike Trout is not happy with the Astros and the punishment they received pic.twitter.com/VDwJCFZXHl

Trout added, “You can take my shirt off…if you hit a homer to send your team to the World Series at home, you can do whatever you want to me.”

Trout was also asked about his HGH use allegation. He wasn’t concerned at all.

Mike Trout said Trevor Bauer’s camp apologized for helping propagate the rumor. Added that it was just part of the firestorm of social media, and he was hunting when it all broke out.