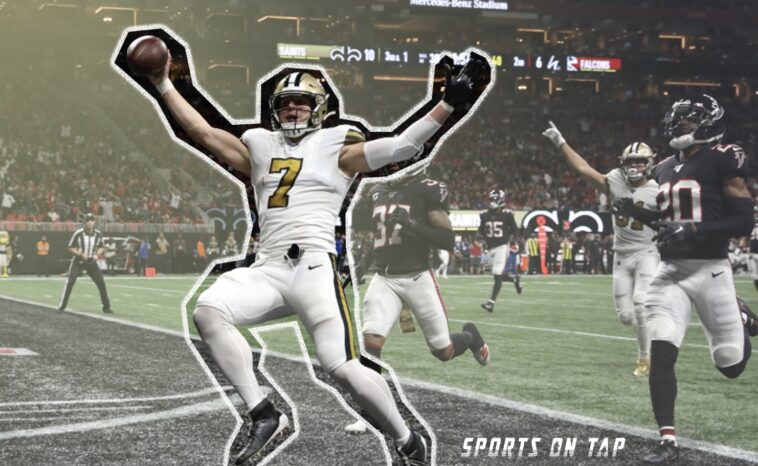 Taysom Hill really doesn’t have a defined position in the NFL. He wants that to change going forward. The New Orleans Saints all everything type of player is a restricted free agent and he wants his sole position going forward to be quarterback and has no qualms about leaving to go to another team to make that happen.

“I definitely view myself as a franchise quarterback,” Hill said during Super Bowl week. “I think as you look at the other questions… is it New Orleans? Is it somewhere else? As you go into free agency, this is time that you find out how people view you and we haven’t gotten into free agency long enough to know how these guys view me and we’ll just handle it as it comes.”

I see Taysom Hill trending. He told me Super Bowl week: "I definitely view myself as a franchise QB. .. If New Orleans don't view me that way then I have to leave." Also he loves playing with Drew Brees, hopes to continue doing so. Full interview: https://t.co/CZvuLzPHyQ pic.twitter.com/KQLpsWuYAH

Know any #NFL teams that would take a chance on Taysom Hill at QB?

New Orleans is still waiting on a decision from Drew Brees as to whether he’ll be retiring or returning.

“I hope [Brees] comes back. I would love to play with him again. He’s become one of my best friends.”

Besides the QB position, he also has rushed the ball 64 times for 352 yards and three touchdowns, and even caught 22 passes for 238 yards and 6 TDs.