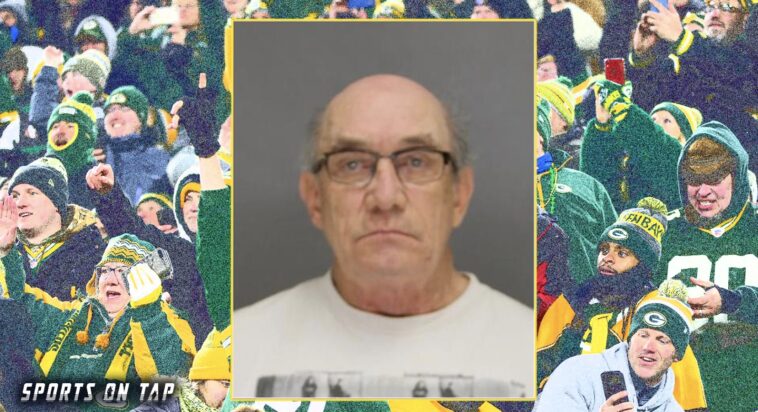 There is no easier way to end up in jail than to threatening to blow places up, or to use violence to hurt others… This ex-Packers employee had to find out the hard way, by actually threatening it and now being sentenced to jail…

On September 18th, Clayton Exferd made threats at a downtown bar and got arrested after he threatened to “blow up the stadium and shoot everyone in it.” He was described by the bartender as being “drunk but not incapacitated.”

He found out this week that he will be sentenced to 10 days in jail after pleading no contest to one misdemeanor count of disorderly conduct.

FOX11 News says Exferd retired after working at Lambeau Field for 16 years. He reportedly had no problems with or ill will toward his former employer.

He was ordered to have no contact with Lambeau Field or the Green Bay Packers. He was also ordered to not consume alcohol, go to any taverns, or possess any weapons.

“Exferd stated he had no recollection of any negative or threatening comments he ever made,” a complaint stated about the incident. “Detective Steffens asked Exferd if he did not recall because it was the ‘booze talking,’ and Exferd stated, ‘must have.’ Exferd stated he did not have access to weapons and had no intentions of harming anyone.”

Well, alcohol can make you say some really wild things…