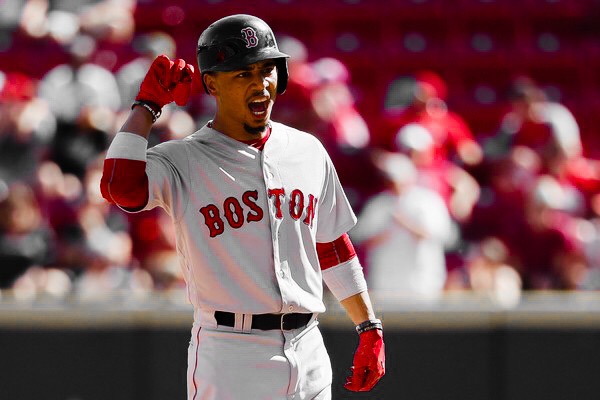 If a blockbuster trade involving Red Sox star outfielder Mookie Betts is to be made, the Twins won’t be a part of it.

According to two sources with knowledge of talks, the Twins no longer expect to work out their end of a proposed three-way deal involving the Red Sox and Dodgers, a deal in which the Twins were to receive righthander Kenta Maeda from the Dodgers while sending righthanded flamethrower Brusdar Graterol to the Red Sox.

Boston and LA are working on a two-team deal, per @alexspeier pic.twitter.com/F36uAdayOO

We’ll see what happens. But the deal could be off and it should be off. The Dodgers and Red Sox are supposedly working out a deal but maybe not the Red Sox will come to their senses and pull out completely and do the right thing and keep Mookie a Red Sox for life.