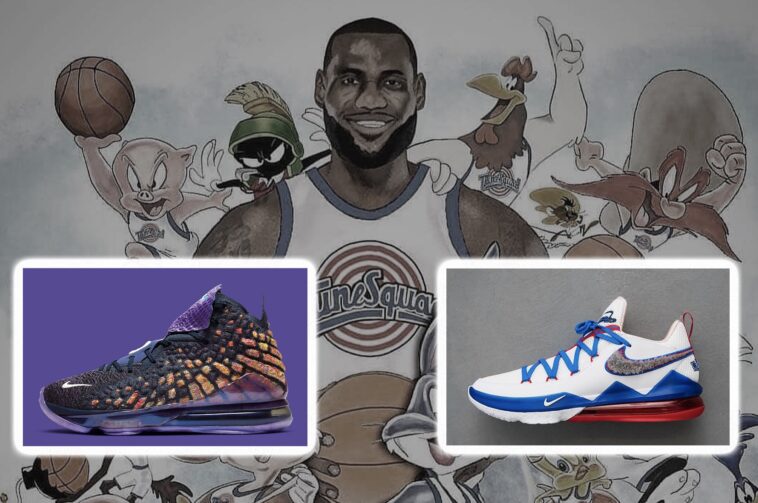 The Nike LeBron 17 Low “Tune Squad” is part of an exclusive “Space Jam” Pack that also includes the Nike LeBron 17 “Monstars.” This rendition of the silhouette reflects the uniform worn by the Tune Squad theme in the Space Jam film. White dominates its base while red and blue accents throughout, and specifically in mismatching fashion for the laces define the model’s overall aesthetic. Other notable details include chenille grey Swooshes as a nod to Bugs Bunny, Tune Squad-graphic printed insoles and Bugs Bunny’s signature “Whats Up Doc?” phrase embroidered behind the tongue.

Which one would you rather rock? The Tune Squad or Monstars? 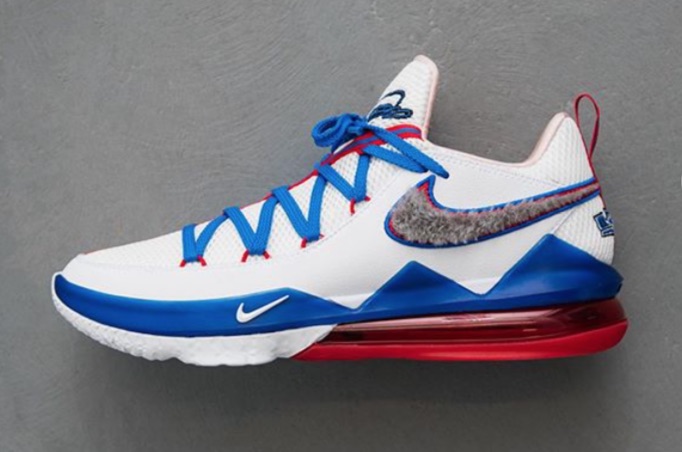 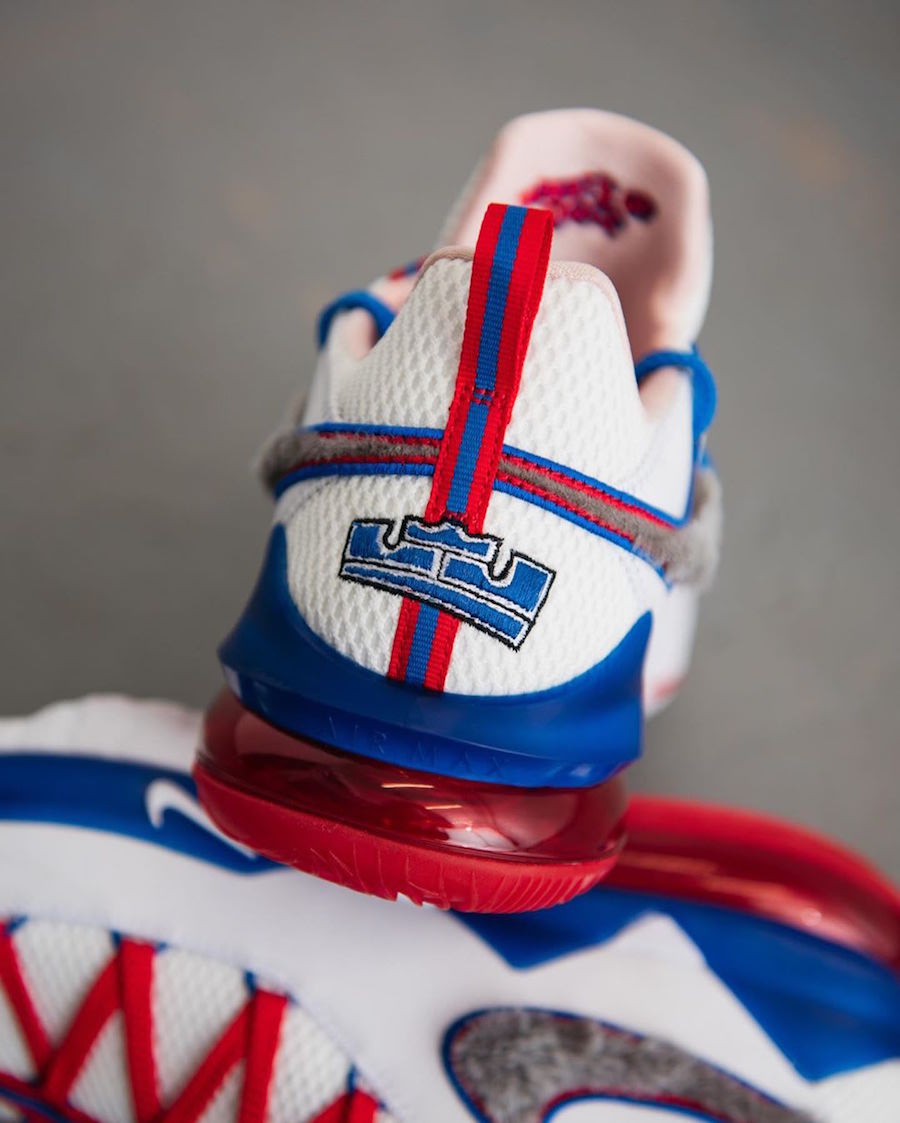 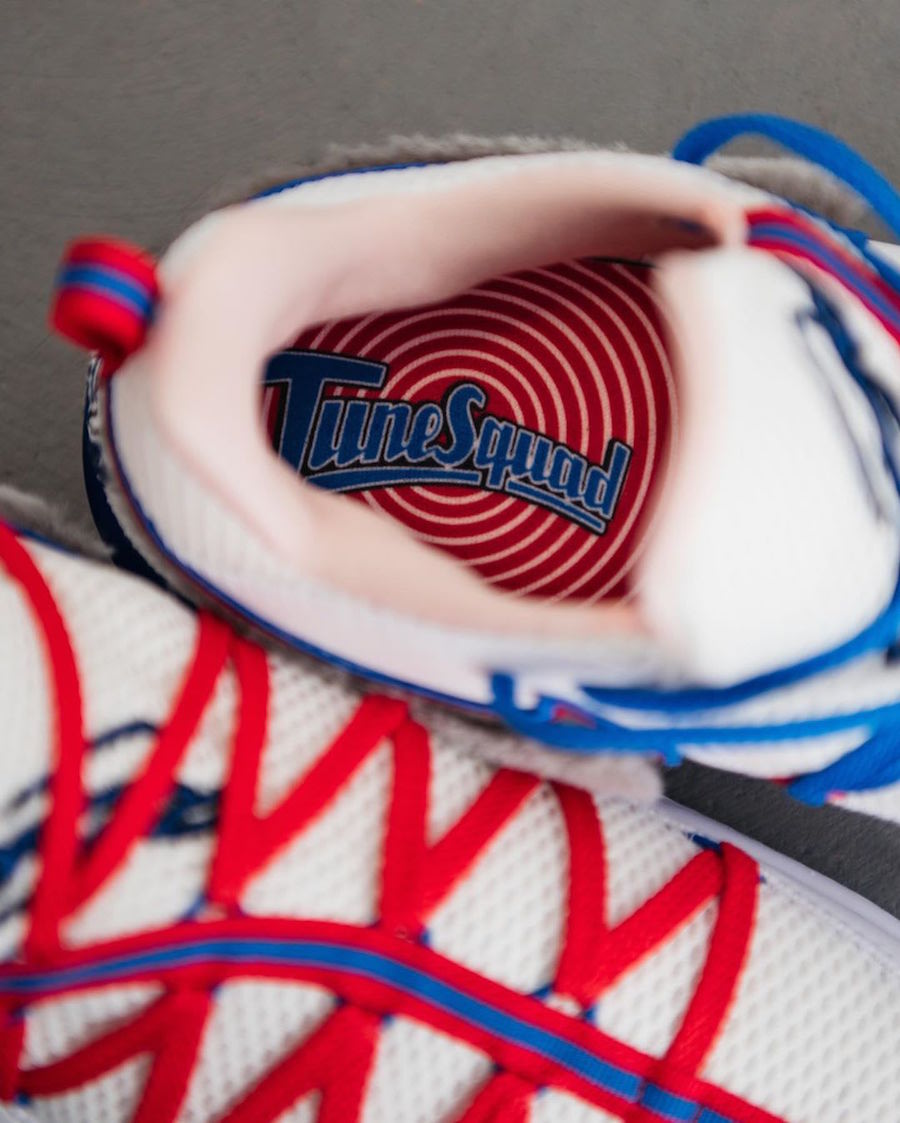 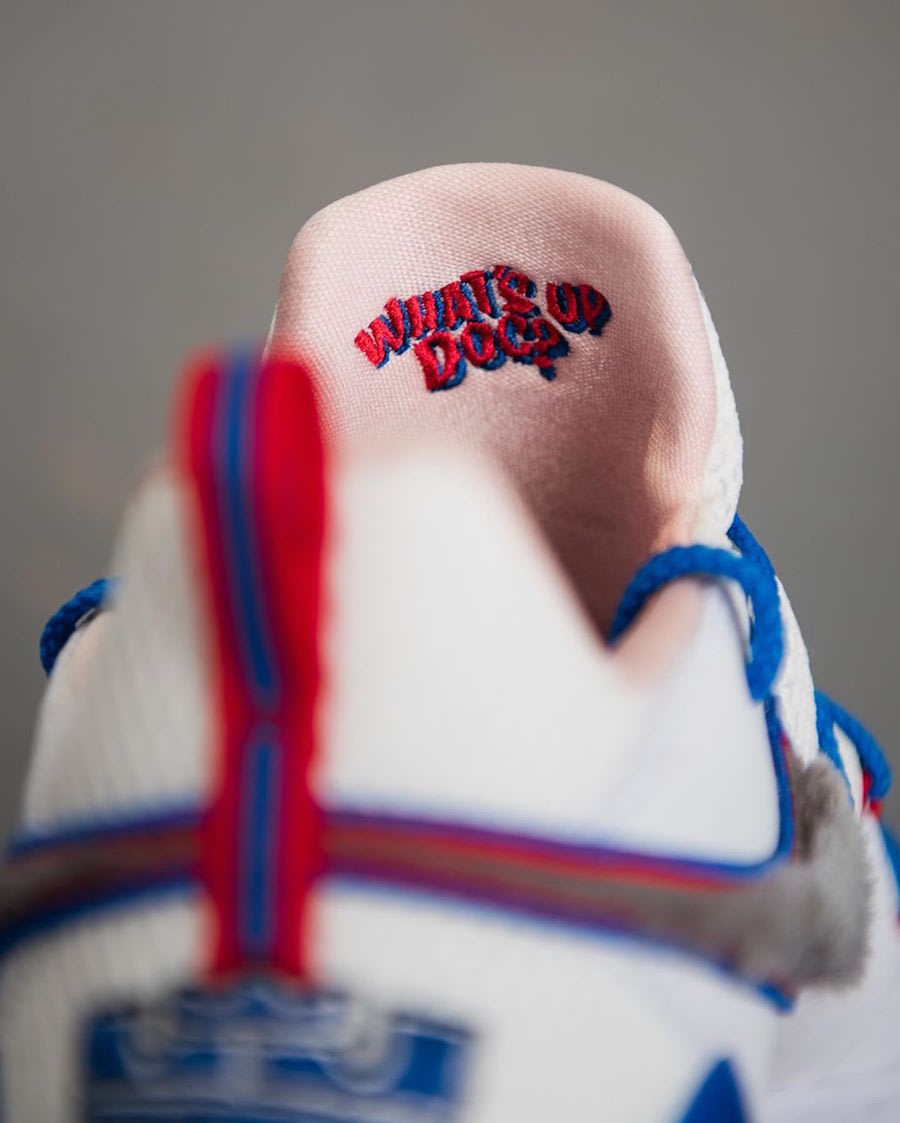 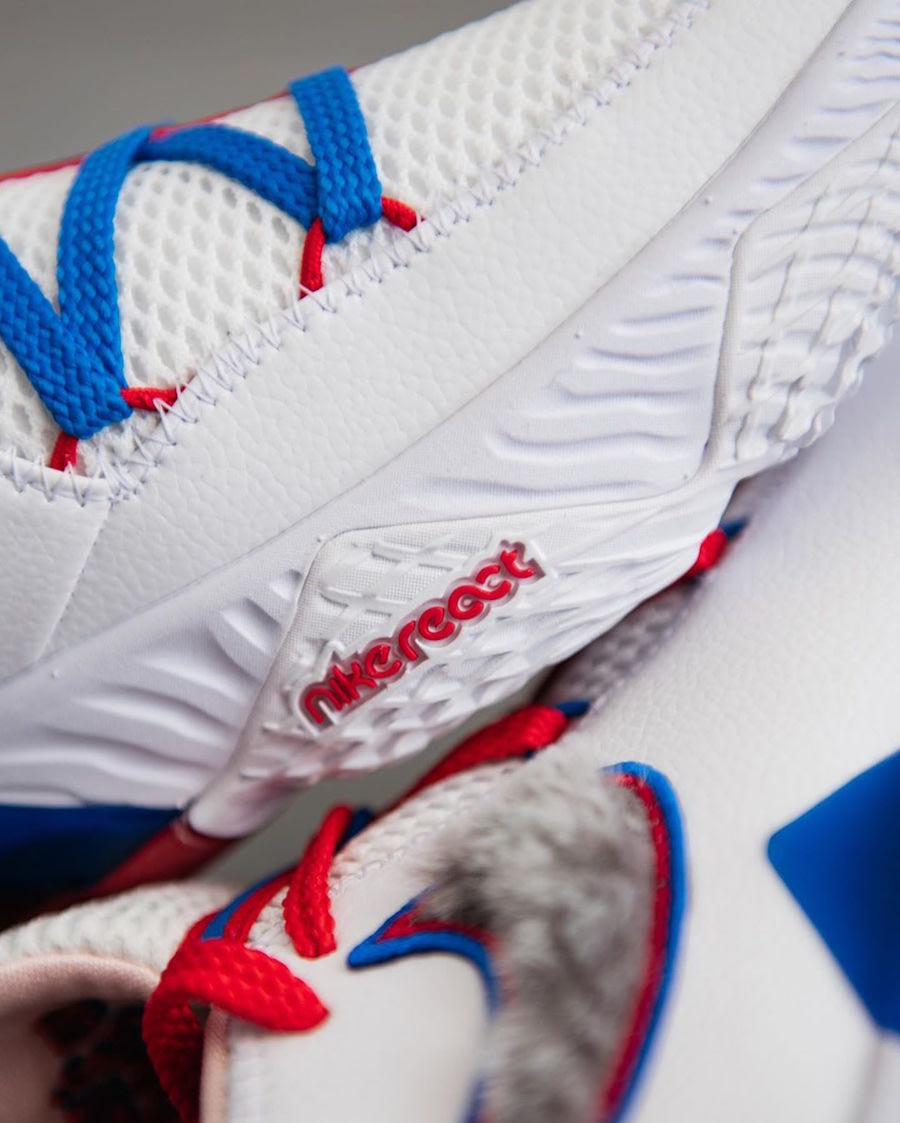 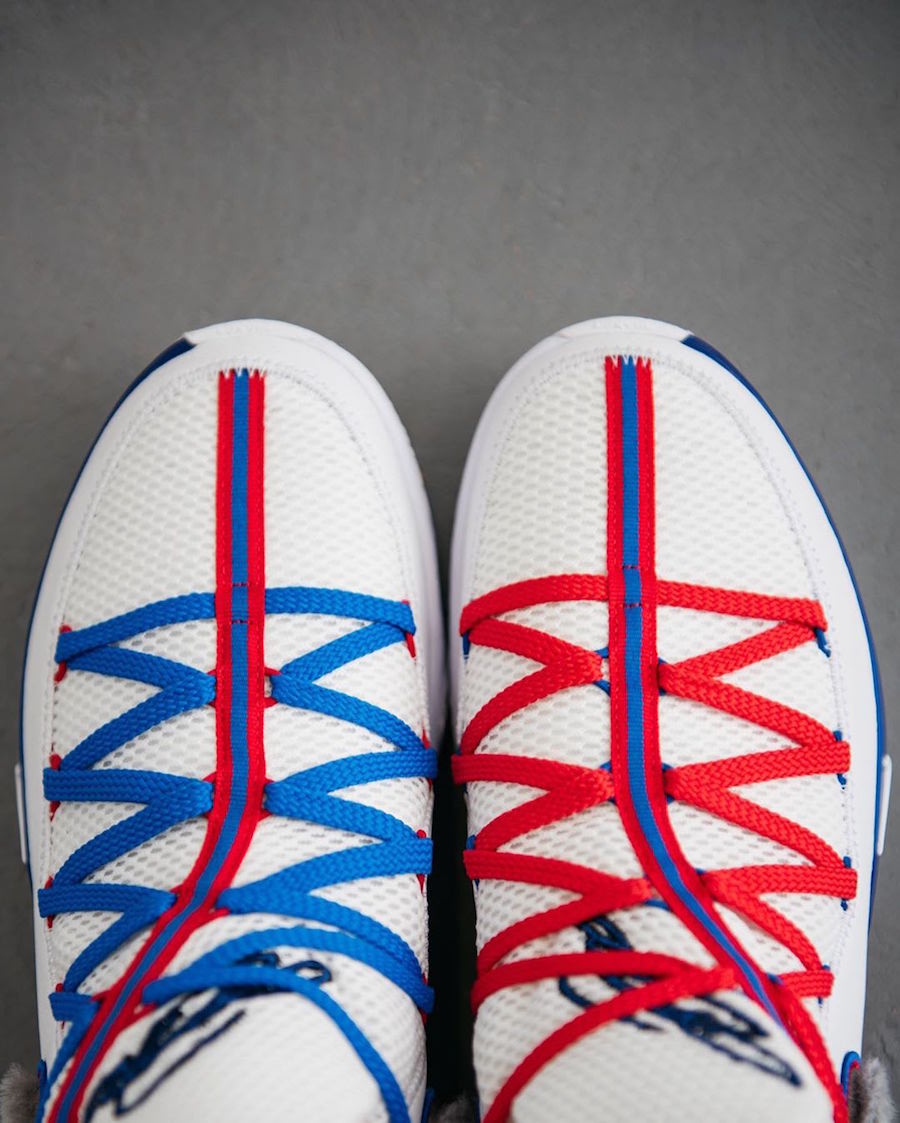