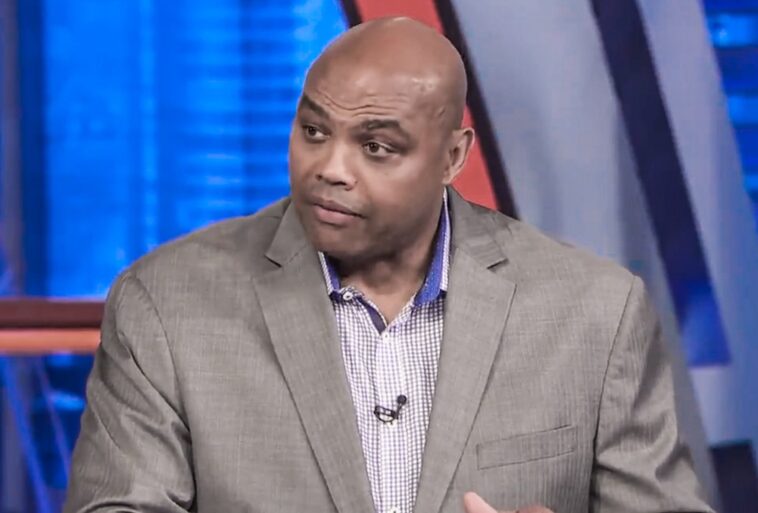 Looks the Philadelphia 76ers are 31-20 and as they are playing the Milwaukee Bucks tonight I am going to just go out on a limb and say they will be 31-21. But honestly, this team has enough talent to be at least 7-8 games better. They have no business being the 6th seed in the East 6.5 out of the 2nd seed Raptors and 12.5 games out of the Milwaukee Bucks for 1st place. Just looking at the Bucks and 76ers you’d have to say after Giannis, the 76ers have the 2nd and 3rd and 5th best player (Tobias Harris over Middleton) on the court. They are a disaster, and it seems like Embiid and Simmons hate each other. And Charles Barkley let them have it pre game by calling them The CLEVELAND BROWNS of the NBA. And I don’t disagree with him one bit.

Charles Barkley "Sixers are the softest team mentally in the NBA. All the talent. But the CLEVELAND BROWNS of the NBA. "

“I think they are the softest, mentally weakest team that has a bunch of talent. They are the Cleveland Browns of the NBA”

Then at halftime Shaq went at Embiid and basically called him a big baby:

Shaq is all over Embiid for being soft ?