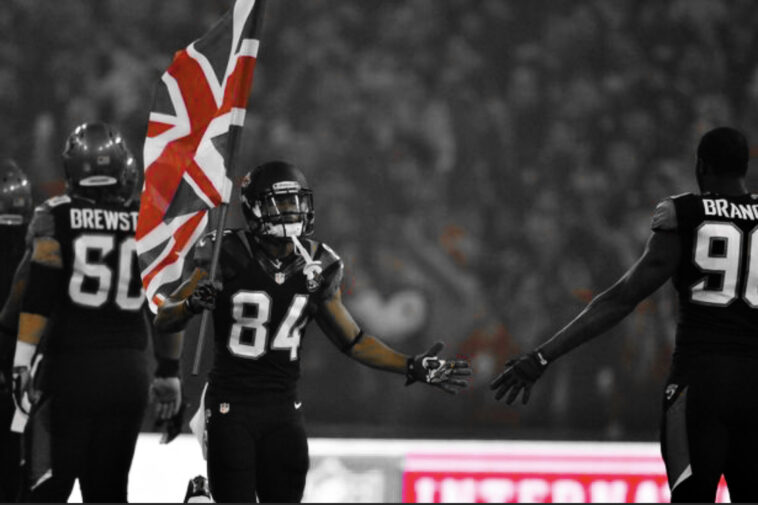 Pretty big news out of the NFL as the Jacksonville Jaguars are going to be playing in London not once but twice next season in back to back weeks. They would be the first team in NFL history to play two games outside the USA.

The Jaguars today will play two of their home games at Wembley Stadium over consecutive Sundays in London in 2020, making them the first team in NFL history to play two home games outside of the United States in the same regular season. Opponents TBD. Big news.

If you are a Jacksonville resident, fan, or supporter this should make you upset. This is basically one foot out of the door from Florida and towards Europe. The thing is 2 games doesn’t seem like much but that’s 25% of your home games. I am guessing if it goes good they’ll extend it slowly, maybe 3 next season or 4. And eventually the Jacksonville Jaguars will become the London Jaguars. Then slowly they will change their name to the London Lads or the London Royalty or London Monarchs (definitely the Monarchs). Sorry Jacksonville, as a resident of Seattle I saw how my Seattle Supersonics left. You are on the track to say goodbye to your team, and not to a different city, but a different country and continent all together.