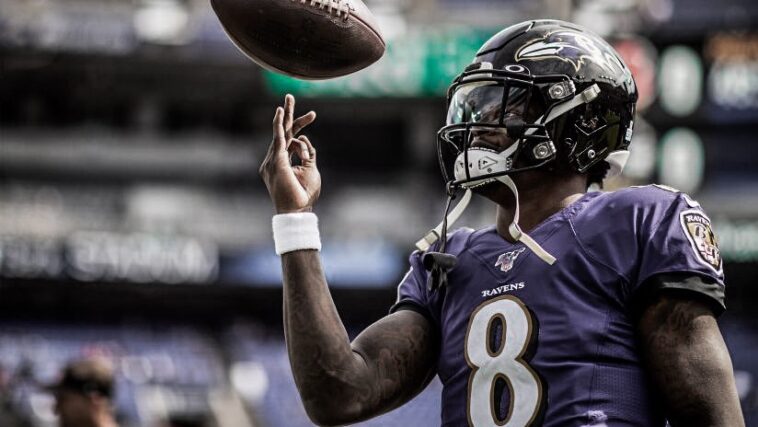 Lamar Jackson becomes only the 2nd ever to win the NFL unanimously ??? pic.twitter.com/vZhK43Wlbi

What a season for Lamar Jackson. He led the NFL in passing touchdowns. He broke the NFL record for rushing yards for a QB and now he becomes only the 2nd player in NFL history after Tom Brady did it in 2010 to the unanimous MVP.