Beal emotional after the game, tells @cmillsnbcs "It's disrespectful" that he wasn't named an NBA All-Star pic.twitter.com/UIoNv0nVTm

A ton of people might say. Whatever Brad. Go play for a better team and stats don’t matter if they are empty stats. BLAH BLAH BLAH. However, I do love that Beal showed emotion and actually cares. Give me a player like this who has a chip on his shoulder any day of the week. And more importantly give me a fiance that would stand up for me like Bradley’s fiance did for him on Twitter. 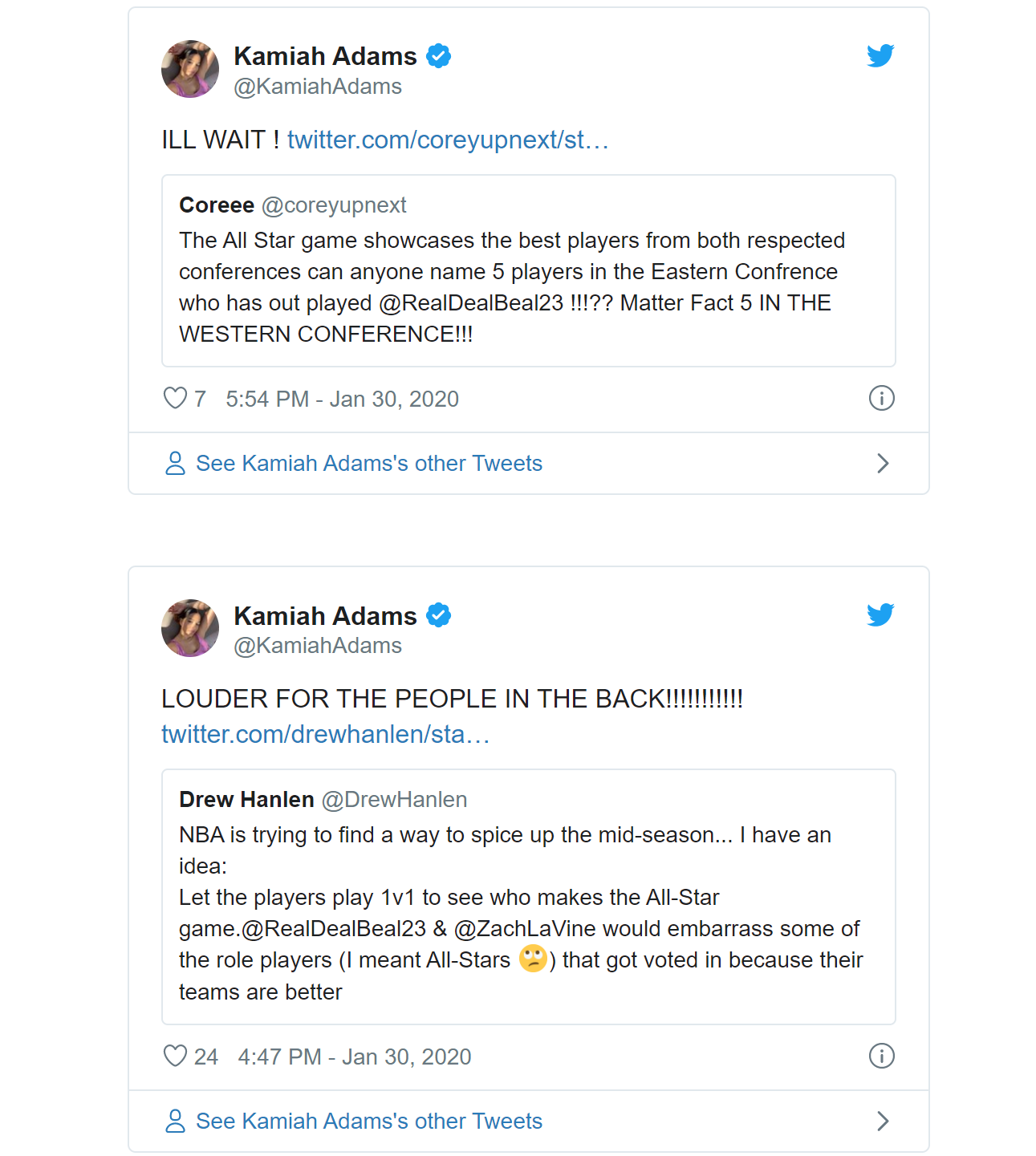 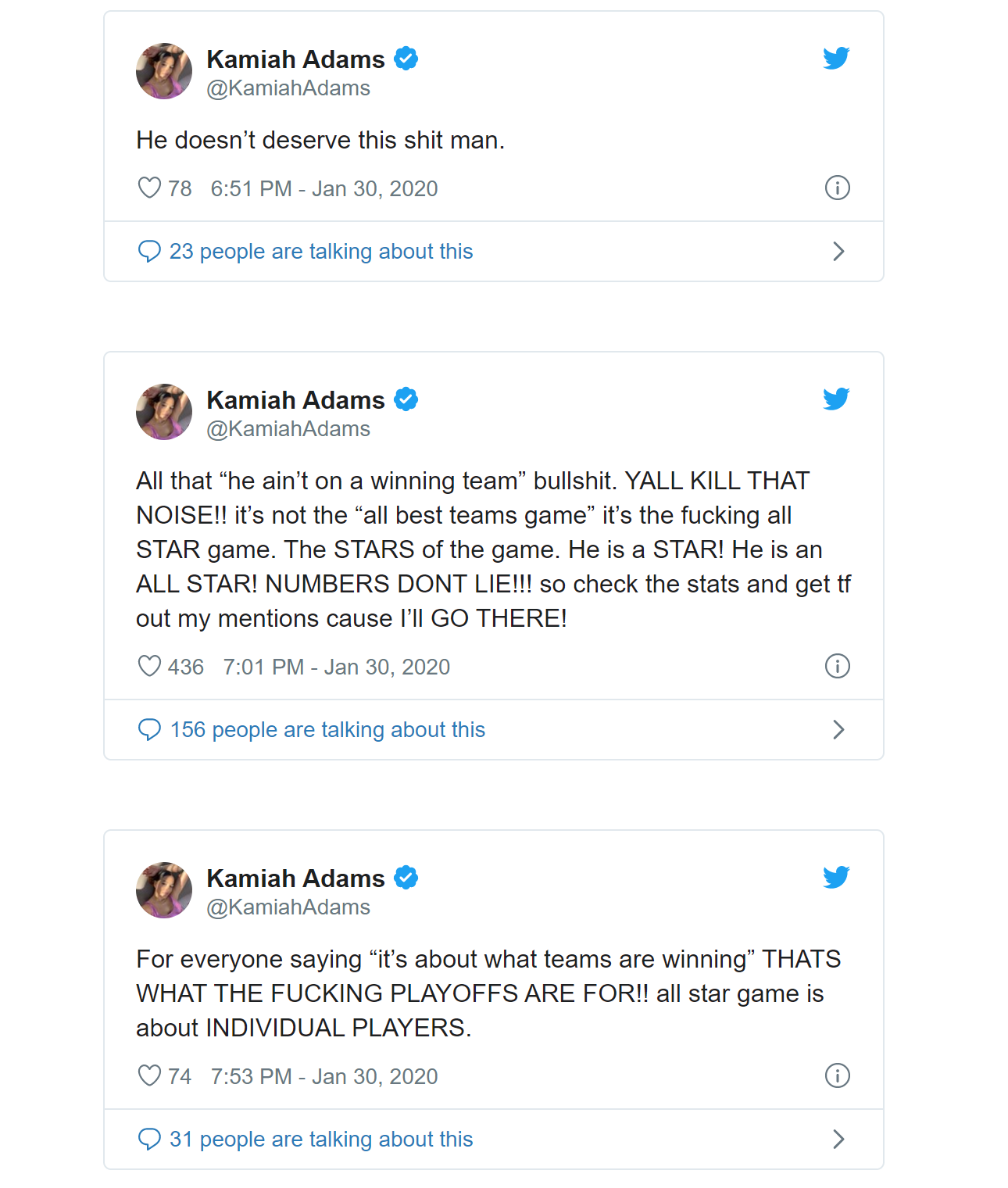 You know she has a point. Especially since everyone thought the Wizards would be the worst team in the league this year and instead they are playing good basketball and that’s all because of Bradley Beal. Here is his fiance by the way:

Bringing in my 5th new year with this amazing man I’m so blessed to call my bestfriend & husband & with our two little nuggets… So ready for this new decade, with new opportunities, new blessings, continued health, prosperity & love. ? ?? #2020

Know yourself, know your worth.