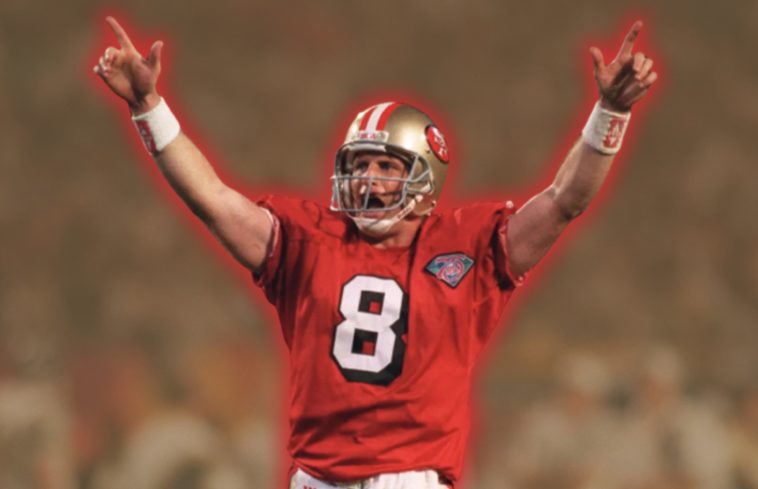 January 29th, 1995. The San Francisco 49ers defeated the San Diego Chargers in Super Bowl XXIX 49-26 in one of the most lopsided Super Bowls in NFL history. The game was played in Miami, Florida. But one of the most notable notes from the game was 49ers quarterback Steve Young threw a record 6 TD passes in the game.

This would be the last Super Bowl Championship for the San Francisco 49ers since. And it was also the last time the Chargers reached a Super Bowl. The game I remember well because it was the first Super Bowl I had ever watched.