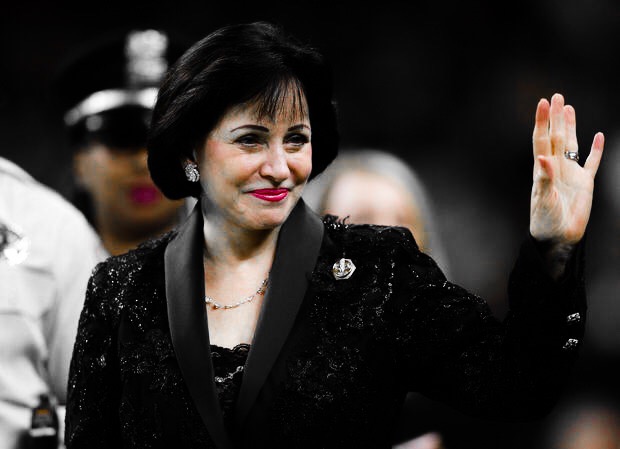 at Mercedes-Benz Superdome on September 16, 2018 in New Orleans, Louisiana.

Source – The New Orleans Saints are going to court to keep the public from seeing hundreds of emails that allegedly show team executives doing public relations damage control for the area’s Roman Catholic archdiocese to help it contain the fallout from a burgeoning sexual abuse crisis.

Attorneys for about two dozen men suing the church say in court filings that the 276 documents they obtained through discovery show that the NFL team, whose owner is devoutly Catholic, aided the Archdiocese of New Orleans in its “pattern and practice of concealing its crimes.”

“Obviously, the Saints should not be in the business of assisting the Archdiocese, and the Saints’ public relations team is not in the business of managing the public relations of criminals engaged in pedophilia,” the attorneys wrote in a court filing. “The Saints realize that if the documents at issue are made public, this professional sports organization also will be smearing itself.”

Saints attorneys, in court papers, disputed any suggestion that the team helped the church cover up crimes, calling such claims “outrageous.” They further said that the emails, exchanged in 2018 and 2019, were intended to be private and should not be “fodder for the public.” The archdiocese is also fighting the release of the emails.

The National Football League … has not commented on the case.  …

Ties between local church leaders and the Saints include a close friendship between New Orleans Archbishop Gregory Aymond and [Saints owner] Gayle Benson.

Ummm what? If this story is true this is disgusting. We all know the stories we have heard about the Catholic church and some of the allegations (which seem to be true) that they are facing. But for a owner of an NFL franchise, and for the franchise it self as a whole to support and/or hide abuse for the catholic church is beyond the scale of incomprehensible. The NFL hasn’t commented yet, yeah of course not. They don’t know how to handle a situation like this. No body does. If found to be true I am already suggesting making The Benson family sell the franchise or at least having Gayle Benson step down. Also, if this is true, let’s not forget she owns The New Orleans Pelicans franchise as well and should be forced to sell that franchise as well.