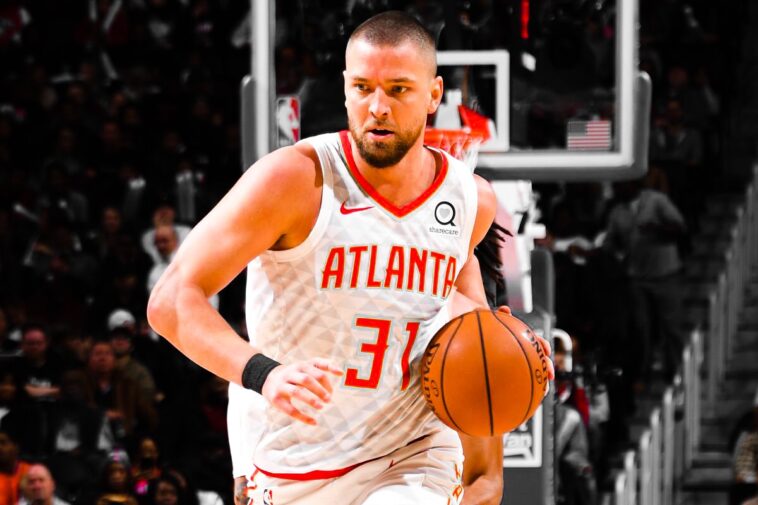 Man you got to feel bad for Chandler Parsons who looks like his career is going to be coming to an end. A law firm representing Chandler Parsons says the Atlanta Hawks forward suffered potentially career-ending injuries in an automobile accident caused by a drunk driver last week.

Chandler Parsons "suffered multiple severe and permanent injuries including a traumatic brain injury, disc herniation and a torn labrum," according to a statement from the law firm representing Parsons. https://t.co/r96s8c3CON

Chandler Parsons hires Morgan & Morgan after being struck by individual who’s charged with DUI, according to attorney. Parsons suffered “multiple severe and permanent injuries including a traumatic brain injury, disc herniation and torn labrum.” His return to play is unclear. pic.twitter.com/GxvuNByzh5 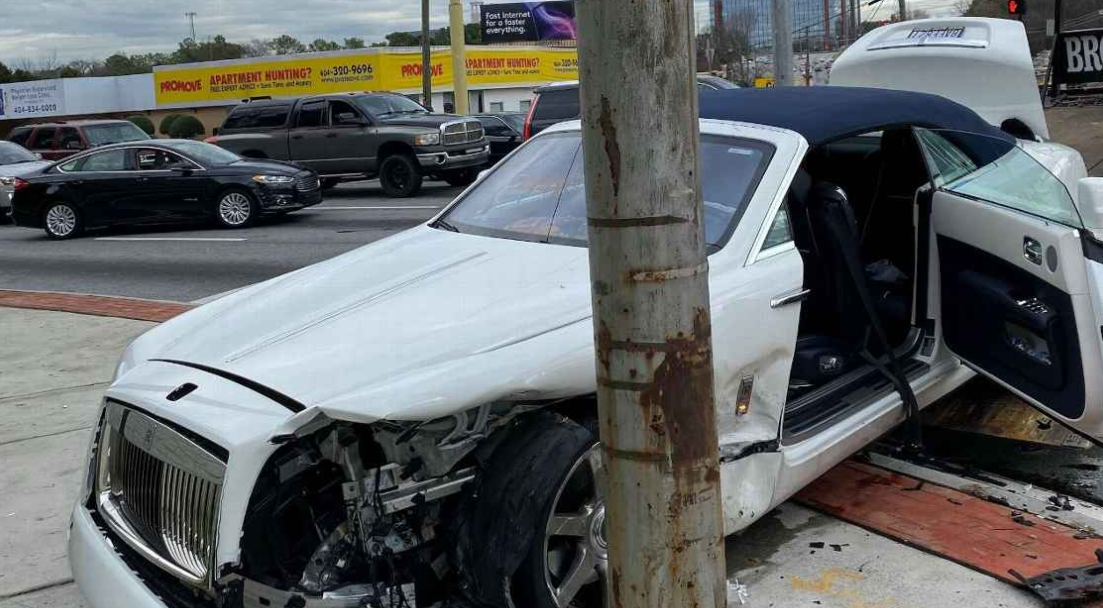 Yikes, that looks absolutely scary. This is just a reminder for everyone out there, be careful on the road and more importantly do not drink and drive. It’s simple, just don’t do it. In this day and age with Uber and countless other options it should be easy. Just don’t do it. And let’s all hope that Chandler Parsons is alright physically and mentally after his scary car crash.