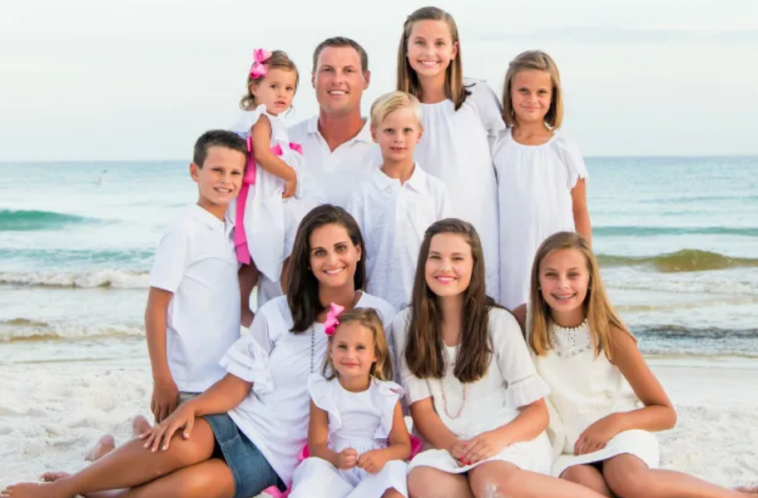 Philip Rivers and his family “permanently” have moved out of San Diego, the QB confirmed to ESPN this morning.https://t.co/Aj2BZ1H11X

(Schefter) “Philip Rivers has moved “permanently” from San Diego to Florida to be closer to his family, the free-agent quarterback texted to ESPN on Sunday morning.

“What this means football-wise is to be determined but it was time for us to move back closer to home,” Rivers said in the text message.

While his family settles in in the South, Rivers’ football future is unsettled. He is a free agent this offseason, and it appears that he and the Los Angeles Chargers are going their own directions.”