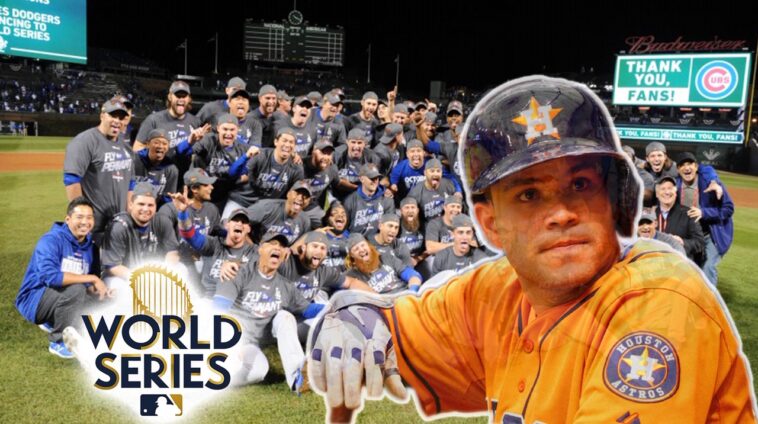 Just when you thought things couldn’t get worse for The Houston Astros and Boston Red Sox. Now Los Angeles is asking The City Council to retroactively award The 2017 and 2018 World Series To The Dodgers:

Following the high profile cheating scandal that has rocked Major League Baseball to its core, the Los Angeles City Council did what Los Angelinos are wont to do and asked, “but what about us and our needs?” According to a report from Bill Shaikin of the Los Angeles Times, the city government will vote this week on a resolution that would not only ask Major League Baseball to vacate the World Series titles of the Astros and Red Sox in 2017 and 2018, respectively, but also retroactively award both of those titles to the Los Angeles Dodgers.

The Dodgers also put out this statement last week which is ambigous and really doesn’t mean a whole lot:

I am not sure if this will actually happen. But this would be unprecedented. Can you imagine the outrage from fans? And how would Dodger players and fans feel? This would be the least celebrated titles of all time.