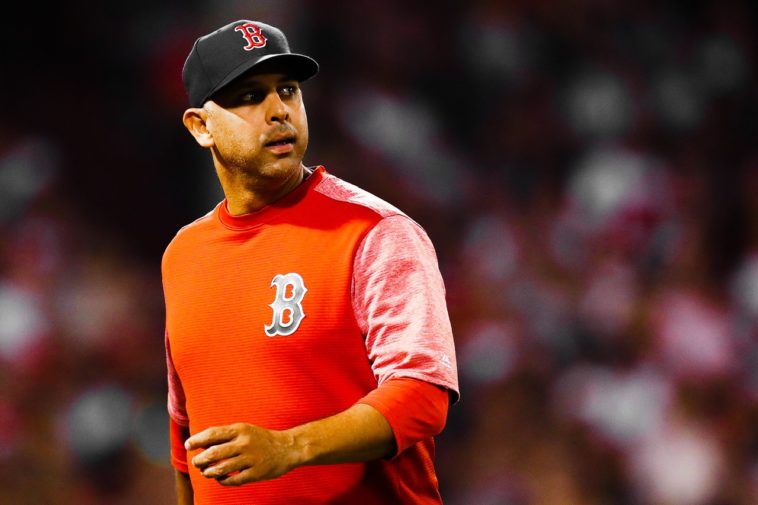 More fallout from Major League Baseball and The MLB sign-stealing scandal. Yesterday we had the news that The Houston Astros GM and Manager were going to be suspended for the season. Shortly after, The Houston Astros fired them both. And today before The MLB came down on Red Sox and their manager Alex Cora the team decided to let him go:

Alex Cora is out as Boston Red Sox manager following the fallout of the sign-stealing scandals that have enveloped baseball.

Statement from the Boston #RedSox and Alex Cora: pic.twitter.com/qXsUhSobSy

This is one the biggest sign stealing scandals of our lifetime. And Cora was at the center of it being a bench coach for The Astros for their sign stealing days and then taking the same tactics (allegedly) to Boston.