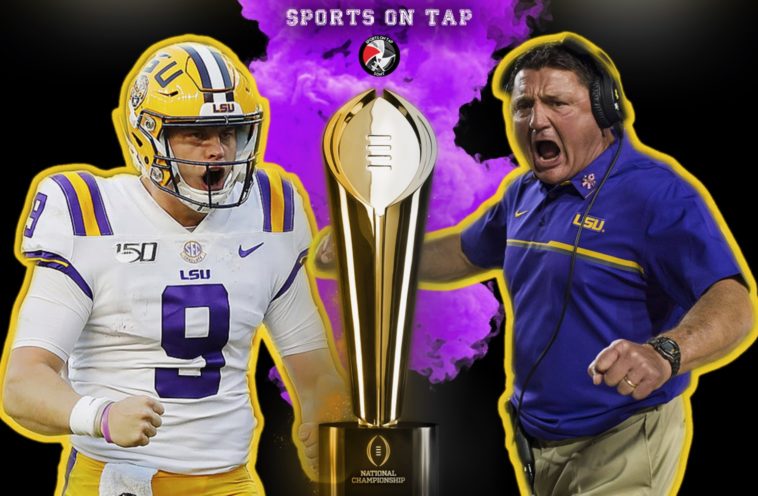 What a performance which might be the greatest season in history of college football for Joe Burrow.