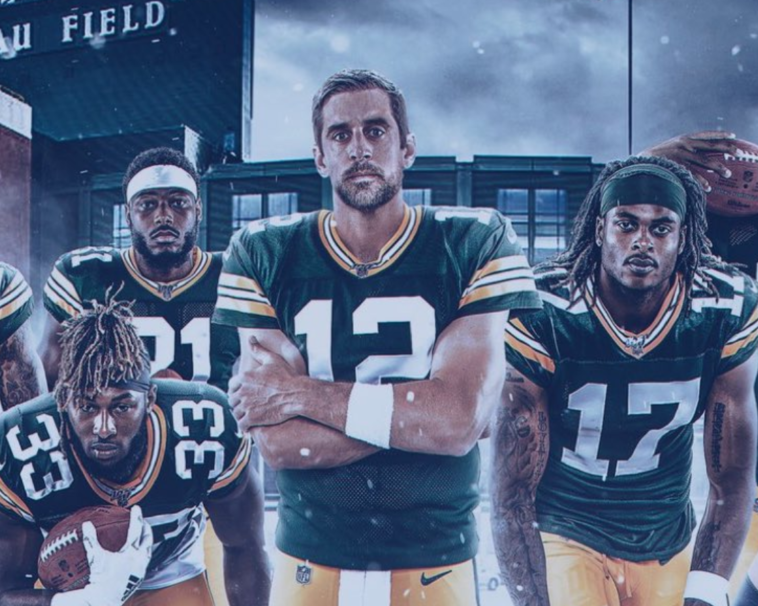 The Green Bay Packers and Aaron Rodgers survive a late comeback attempt by The Seattle Seahawks and are headed to the NFC Championship game to square off against The 49ers.

The Packers survive a late comeback push from the Seahawks and advance to the NFC Championship ?? pic.twitter.com/4R8GRM3tdn