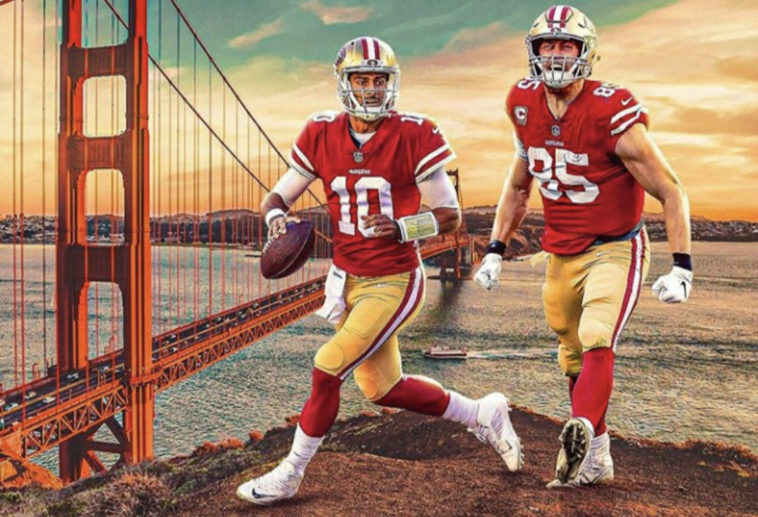 Well, that was easy, the San Fransisco 49ers take care of business over the Minnesota Vikings with ease, 27-10. The win will give the 49ers a home game for the NFC Championship against the winner of Green Bay and Seattle. Either way, we get Aaron Rodgers against the best defense in the NFL or a battle of the NFC West to see who will take the series lead of the year and go to the Super Bowl.

The 49ers take care of business and will stay for the NFC Championship next Sunday ? #GoNiners pic.twitter.com/ISYPEVRN2Z

Robert Saleh taking a call with Jimmy Haslam and the Browns?! ? ?
pic.twitter.com/pjGsNj0UBm

Kendricks picks off Jimmy G right before the half ? #Skol pic.twitter.com/SUyCzLyfh8