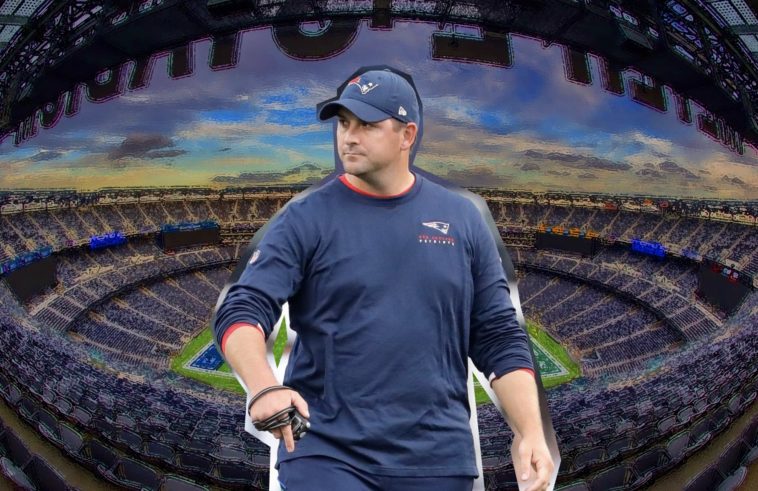 The New York Giants introduced Joe Judge on Thursday, and the new head coach was quick to stress a hard-nosed brand of football for his squad.

“There’s a question out there a lot of people are asking: Who am I?” Judge said, according to SNY’s Ralph Vacchiano. “What I’m about is an old-school, physical mentality. We’re going to put a product on the field that the people of this area can be proud of. We’ll punch you in the nose for 60 minutes.”

Joe Judge is going to bring an ‘old school’ mentality to the @Giants. ??

“I want this team to reflect this area,” he added. “Blue-collar, hard work. It’s in your face. We’re not going to back down from anybody.”

New York finalized a deal to hire the former New England Patriots special teams coordinator and wide receivers coach Tuesday in what was deemed a surprising move to many. Judge isn’t hearing the outside noise.

“It doesn’t matter how you got there, how high-profile you might be,” he said. “It’s what you do every day. You’re in a position: Earn it.”

“You can’t get by with new gimmicks or new schemes and think you re-invented the wheel,” he continued. The same things win football games that have always won football games: fundamentals.”

Judge had been an assistant on Bill Belichick’s staff in New England since 2012, helping with personnel decisions as well. Judge will attempt to turn around a franchise that’s earned just one playoff appearance since winning the Super Bowl at the end of the 2011 campaign.