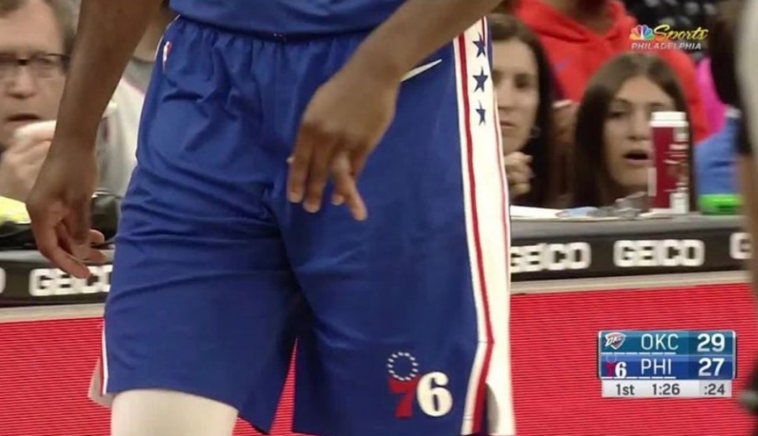 HE PLAYED AFTER THIS ? @sonthoops

Ben Simmons when he saw Jo's finger: "I nearly threw up when I saw that, but I'm glad he came back out. We needed him." pic.twitter.com/TiiyY1j8ar

You wouldn’t blame Embiid if he never came back in the game. That just looked absolutely gross. And the amount of pain popping back into place would be unbearable. But Embiid came back and led The 76ers to a win while scoring 18/9/8. Joel Embiid. Tough guy confirmed.