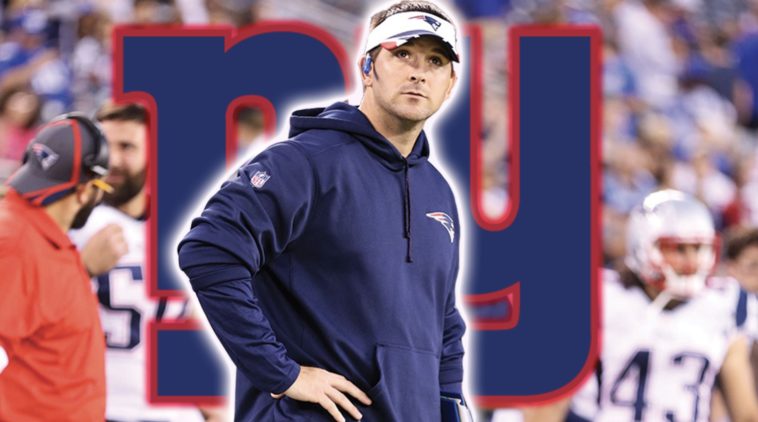 In what has already been a wild week of the NFL, it continues to just bring more headlines. The Cowboys hired Mike McCarthy, Panthers the next morning hired Matt Rhule, and hours later the Giants have hired Joe Judge.

Patriots special teams coordinator Joe Judge has been hired as the head coach of the New York Giants, per an ESPN report.

The Giants had pursued Baylor head coach Matt Rhule to take over the reins from Pat Shurmur, who was dismissed after compiling a 9-23 record over two seasons. But Rhule accepted the Carolina Panthers head coaching job.

After serving as an assistant at the college level, Judge came to the NFL in 2012 as part of Bill Belichick’s staff, first as a special teams assistant and later the coordinator. This season he added the title of wide receivers coach.

Judge’s name had also been in the mix for the available head coaching job at Mississippi State, Judge’s alma mater.

“He’s a good football coach,” Patriots wide receiver Julian Edelman said of Judge last week. “He puts in a lot of time and it’s good to have him.”

“He’s been fantastic,” special teams All Pro Matthew Slater said. “I really think this year he’s let players play. We have a lot of veteran leadership and experience in our room. He’s allowed us to have some input.”