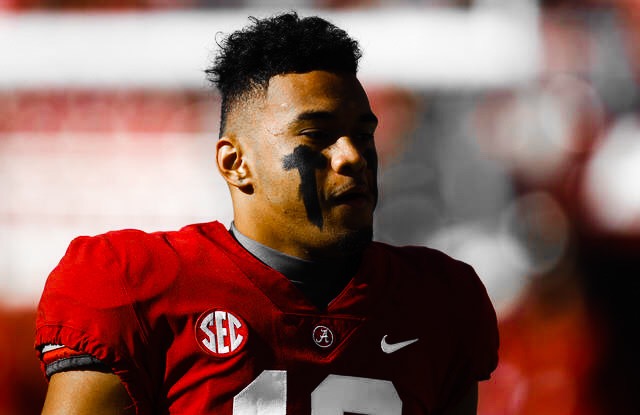 Nick Saban is losing his star QB , Alabama's Tua Tagovailoa who has declared for the 2020 NFL draft ? pic.twitter.com/A4xN5tFzrF

I think this was the obvious choice for Tua there was a ton of risk in returning to school. As far as Alabama, they should be fine. They have Mac Jones who is very good and 5-star recruit Bryce Young coming in the building. And don’t forget Tua’s little brother also plays for Alabama. The real question is where he ends up now in the NFL draft.