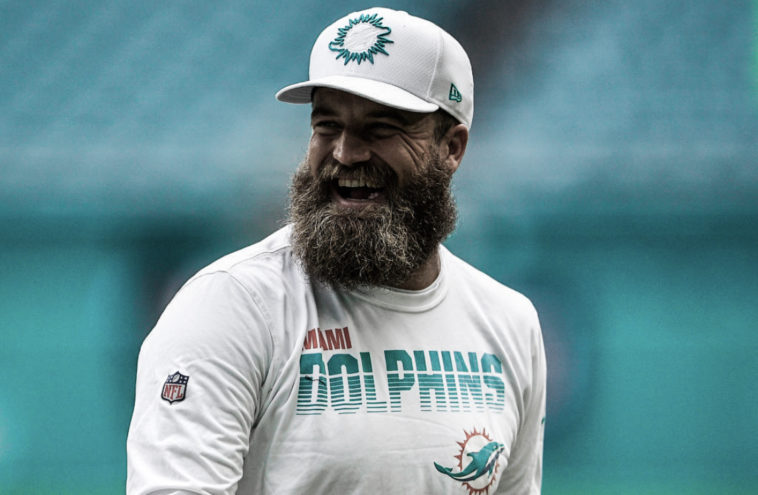 Just think about that stat. For one Ryan Fitzpatrick didn’t start the whole season. Josh Rosen started a few games for The Dolphins. Also let’s not forget that Ryan Fitzpatrick happens to play a position called Quarterback where you throw the football and not necessarily run the football (unless your name happens to be Lamar Jackson). So for him to do this for The Dolphins and lead the team in rushing as a Quarterback is a very impressive feat. He also led The Dolphins to a win against The Patriots with this late touchdown pass.

Fitzpatrick who is known as a journeyman can real