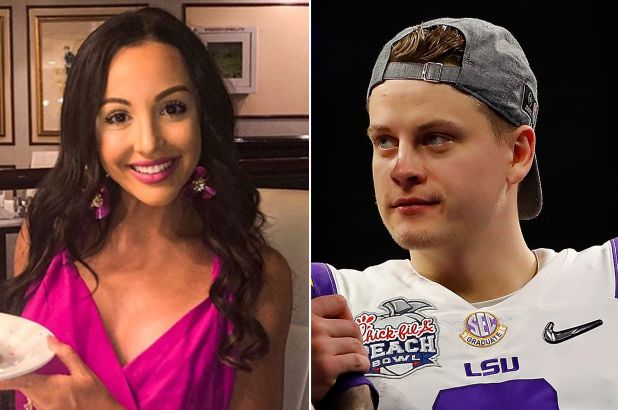 Yesterday the unfortunate news before the College Football Playoff broke that Carley McCord the daughter in law of LSU’s OC Steve Ensminger’s. Joe Burrow had the game of his life with 8 TD passes and led LSU to The National Championship game (the first for them in the CFP era) and after the game he heard the news of Steve Ensminger daughter in law Carley McCord. And he handled the question and situation like a complete pro.