In the wake of the Seahawks losing all their running backs, the Seahawks are reportedly looking to bring in a familiar face to help alleviate these losses. Marshawn Lynch is reportedly on his way to meet with team officials in Seattle regarding a potential comeback, following his second hiatus from the sport.

Adding on to earlier NFL Network report, Marshawn Lynch is scheduled to meet today with Seahawks’ HC Pete Carroll and take a physical, per source.

“Both sides are optimistic he is back wearing 24”, per source. And that would mean Lynch and Seahawks vs. 49ers for NFC West title. 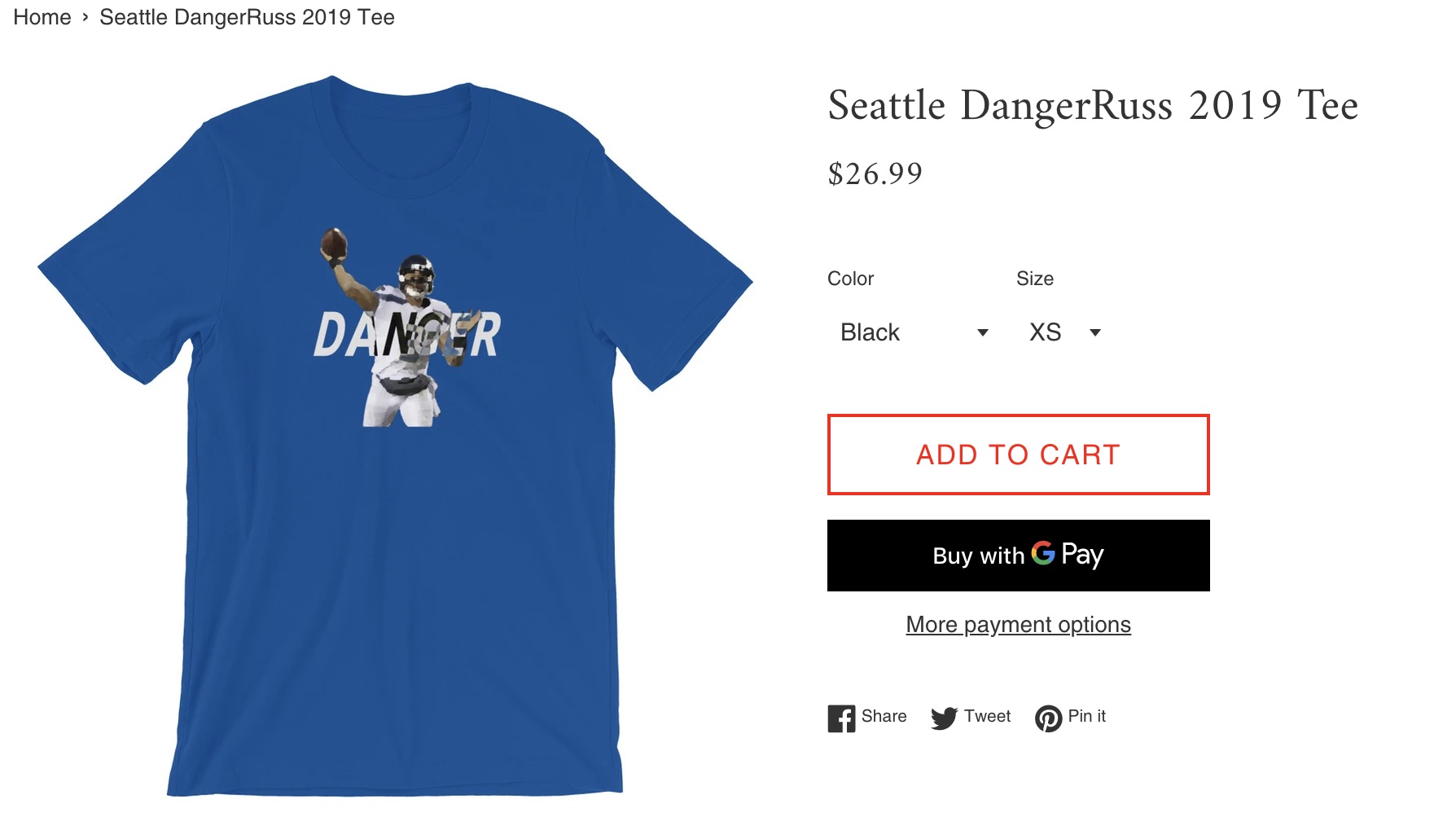 Seahawks’ HC Pete Carroll regarding his team’s interest in Marshawn Lynch on @710ESPNSeattle: “We’re going to give him a really good chance to come back and play for us.”

Following injuries to Chris Carson and C.J Prosise in Sunday’s loss to the Arizona Cardinals, the Seahawks were down to just one healthy running back on their roster in rookie Travis Homer. With the team facing off with the San Francisco 49ers next weekend, in a game with the NFC West title on the line, the return of Lynch could significantly alter the results of their matchup, as well as energize the fans in a way we certainly didn’t think possible.

Five years ago today, #Seahawks Marshawn Lynch rumbled for a 79-yard touchdown and jumped into the end zone like only he could.

It sounds pretty likely that we will see Beastmode suit up against the 49ers for the NFC West title on Sunday.