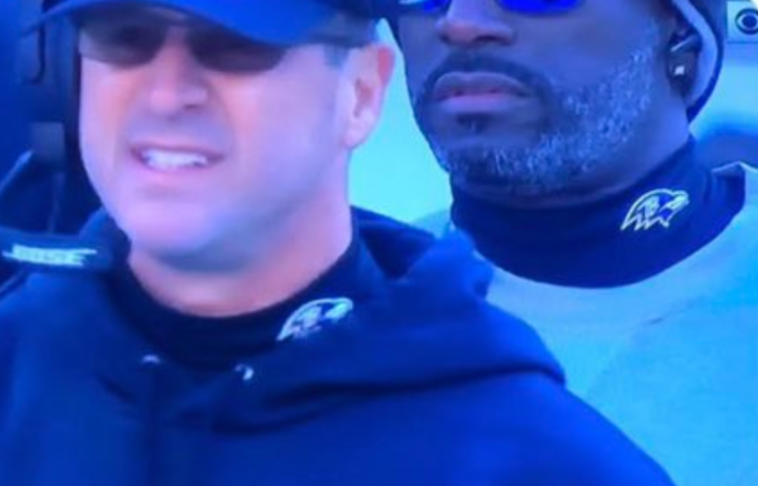 Earlier this week we had a story about people accusing the Baltimore Ravens of recording sidelines using some fancy technology. Now according to Twitter world and Instagram people spotted Ravens coaches wearing bluetooth headsets on the sidelines which is not allowed in the NFL. 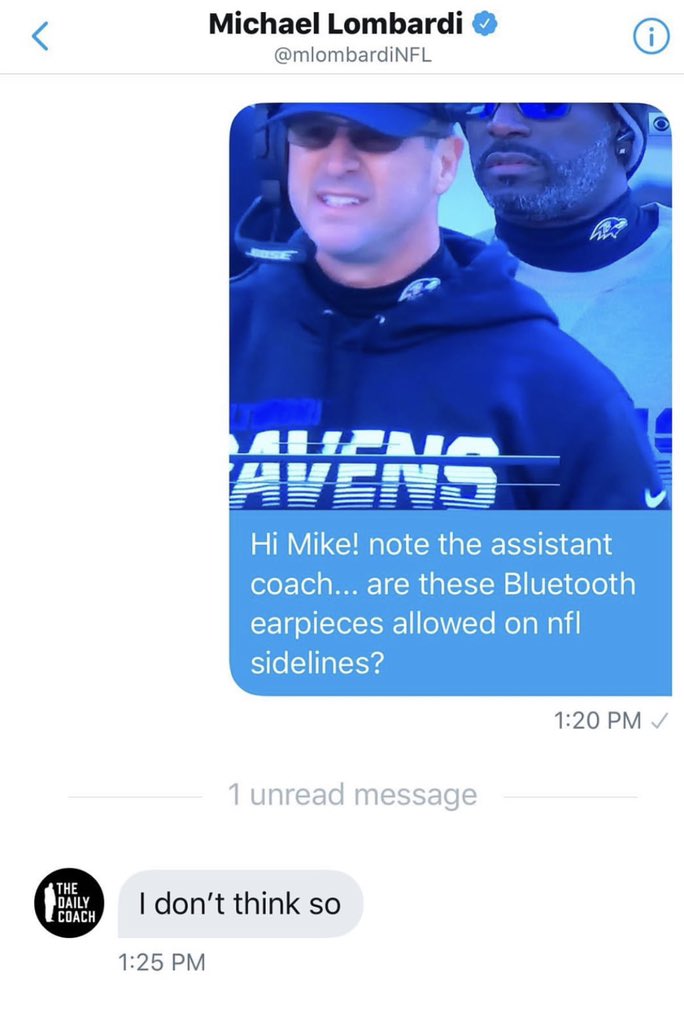 In more simple times NFL fans have accused The Ravens of cheating by John Harbaugh throwing challenge flags just to stop the clock, or Ray Lewis using deer antler spray to come back from an injury. Those were much simpler times. Anyways, let’s see if anything comes from this. Because you already know if this was The New England Patriots it would be leading news on CNN, ESPN, and every major news outlet.