Pierre-Emerick Aubameyang is desperate to leave Arsenal and is just one of the few Gunner stars considering their futures. Mike Arteta is their new permanent boss at Arsenal and his job is to convince some of the club’s biggest stars Including Aubameyang, Lacazette and Xhaka to buy into the long term future to Arsenal. But according to reports The Gabon international striker might be hard man to convince.The former Dortmund forward in unsettled at Arsenal and considering a move away when the transfer window opens in January. 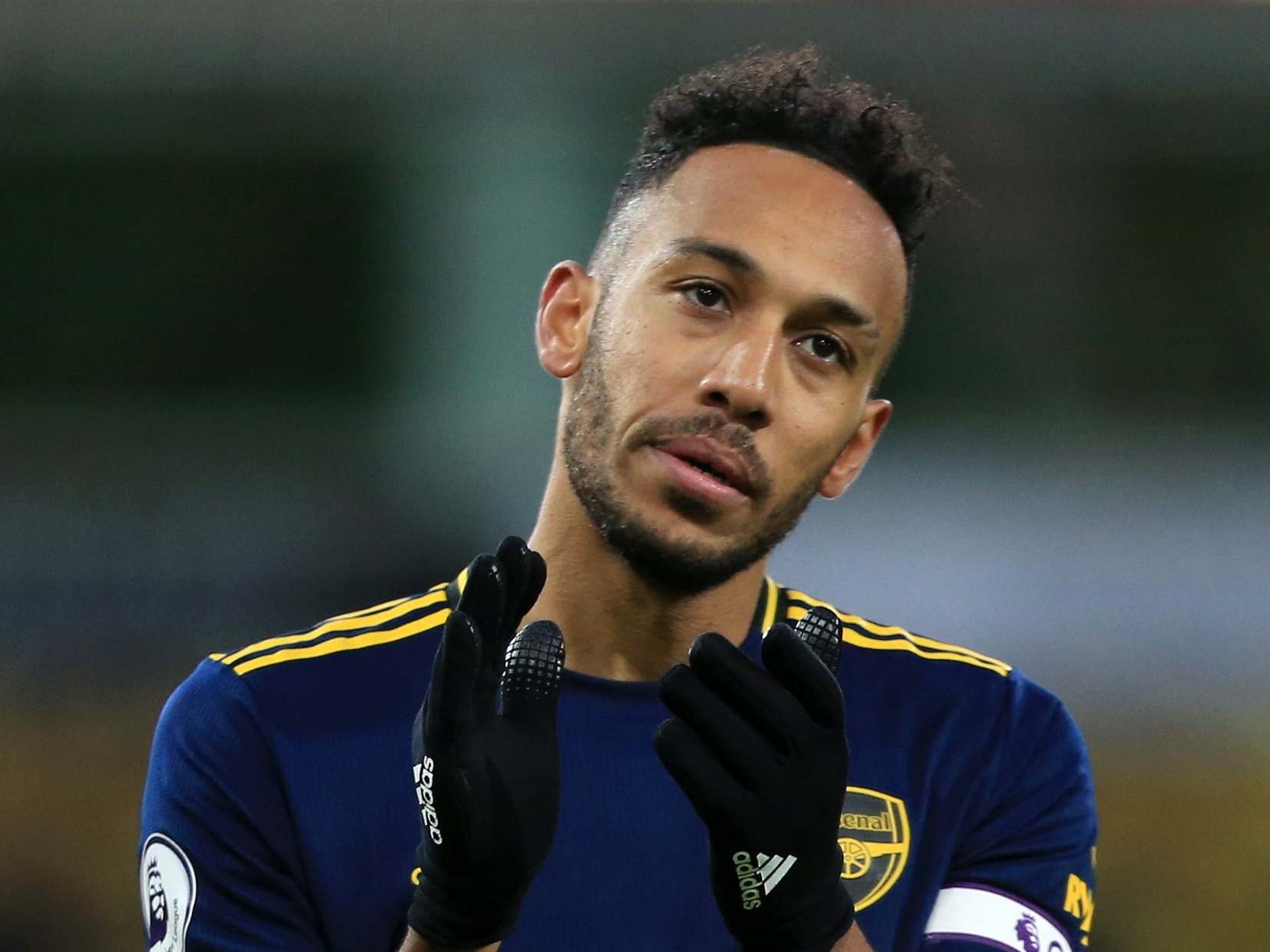 Pierre-Emerick Aubameyang brother even went on social media and seemed to criticize the move as well:

Arsenal are in a difficult situation as Aubameyangs contract expires in 18 months. Meaning The team might be forced to sell for cash or risk moving him for for free.

Aubameyang was made captain following the decision to strip Granit Xhaka of the armband, and incoming boss Arteta must solve growing tensions in a dressing room still unsettled by that fall-out.