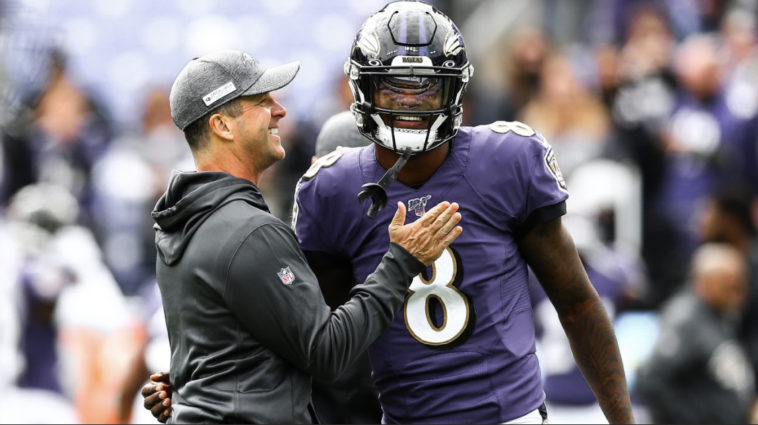 Well leave it to the internet to begin controversies that the NFL itself hasn’t really been investigating yet. On Twitter today, fans are beginning to question whether or not The Baltimore Ravens may or may not be cheating and taping sidelines of opponents.

The @Ravens have something on their site called 360 Replay. It contains a consistently suspicious angle on the opponent’s sidelines. This appears to be proprietary footage. How is this different? Turn over the tapes. pic.twitter.com/yGCqZIvSWk

They managed to get the Patriots sideline in there. It is clear the Ravens are running a clandestine taping operation. pic.twitter.com/NNwmSy7yLy

These are just snippets. They clearly have the whole game. Is this legal? My guess is these aren’t all shot from covered areas based on the 360 tech. Investigate!

Could the Ravens be… CHEATING? This 360° view shows clear angles of opponents sidelines, something the Ravens did in the 2018 playoffs and during the entire 2019 season.

So why isn’t anyone talking about this??

The Ravens 360 being referred to here is this remarkable piece of technology that is similar to the view you can get with VR goggles. As the name implies, the full 360 degrees. Here’s a video example and, if it gets taken down, click here to check it out for yourself. 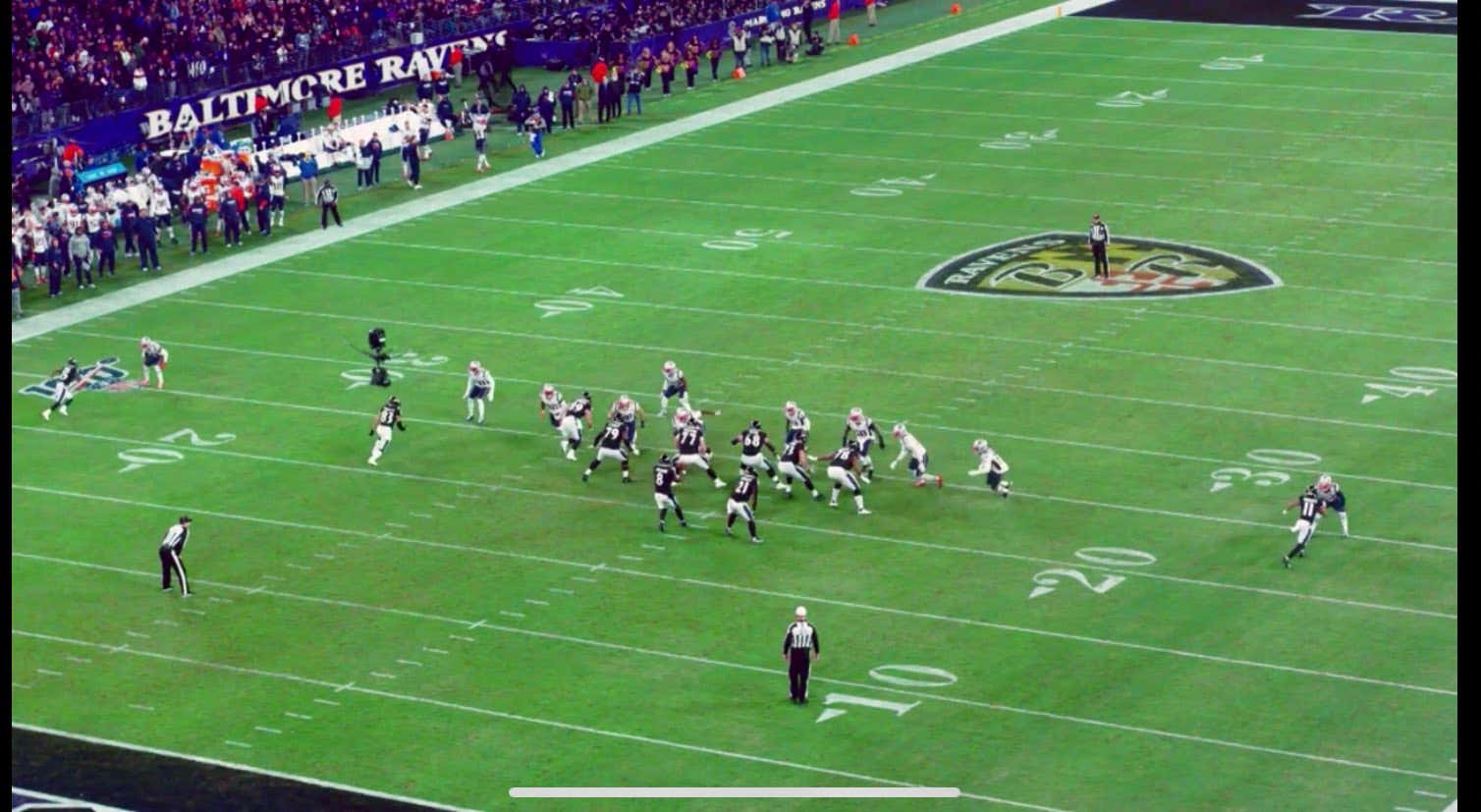 Pretty interesting here. It’s obvious that this technology can literally pick up anything. Is this mean The Ravens are cheating? Who knows. But this is the type of technology and tape that would help someone cheat. And if this was The Patriots you already know that this would be the world’s biggest dream.
100
SHARES
Share On FacebookShare On Twitter
Subscribe
[mc4wp_form id="8903"]